Former WWE Superstar Darren Young made his return to the ring last week, working under the name “No Days Off” Fred Rosser.

Rosser returned to the ring during the WrestlePro event that took place in Union, New Jersey. There he was victorious in a match against Impact Wrestling’s Fallah Bahh.

On his Twitter account, Rosser tweeted a video he edited highlighting the match and thanked his fans for all they’ve done for him. Check it out:

Rosser was beloved to many in WWE. Besides his efforts inside the ring, he was also a spokesperson for anti-bullying and standing up for what you believe in. He competed as part of Nexus and the Prime Time Players but failed during his singles run with Bob Backlund as his manager.

You can check a match he had against former WWE Champion Jinder Mahal below. 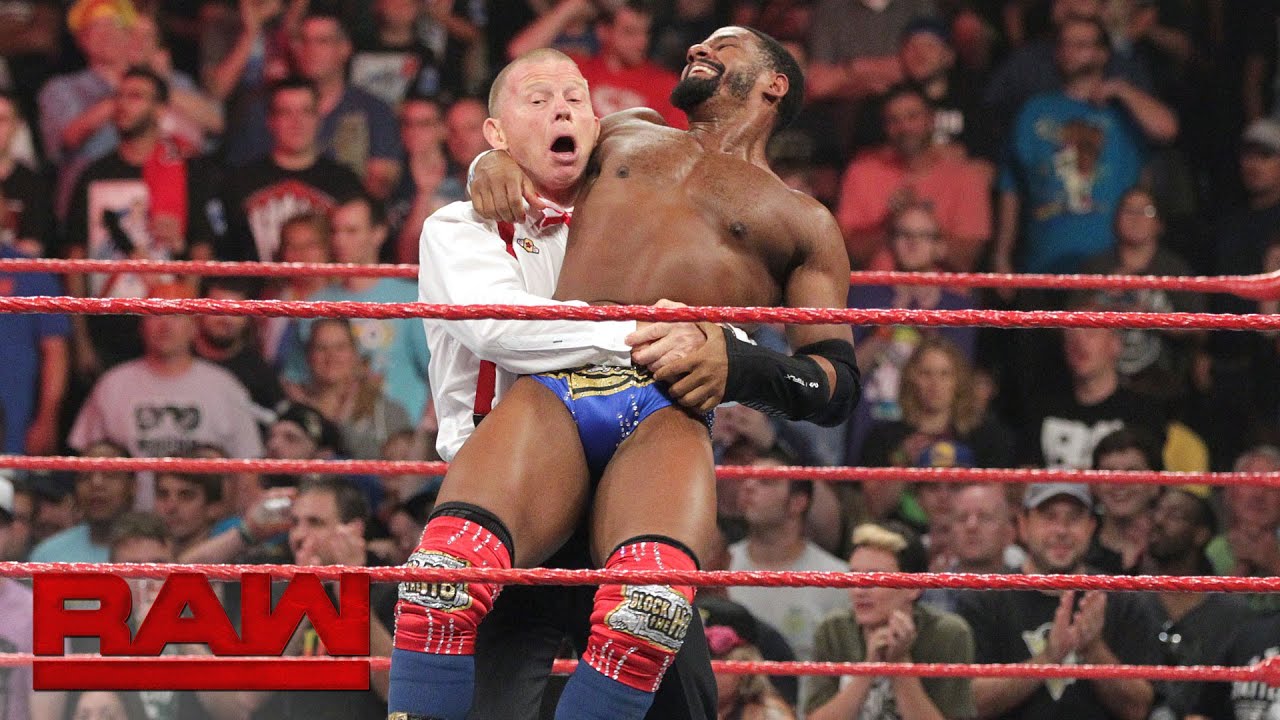 Were you a fan of Rosser in WWE? Would you have liked to have seen him won any other Championships?

I was a fan of Young while he was in WWE and enjoyed his time in both Nexus and the Prime Time Players. When it came to his singles run, while I did personally like the gimmick he had, it never really resonated with anyone. It sucked to see him go, but I can’t wait to see what he achieves on the independent scene. 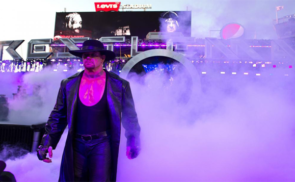 Here Are 34 Amazing Facts About the History of ‘WrestleMania’

Corey Graves Responds to Criticism on Twitter Over His Commentary Skills