The NB Show is a weekly wrestling-related web show hosted by Nick Buzzelli & Bryan Chechak in Pittsburgh, PA. It can be heard every Monday from 4:00pm – 5-15pm EST on YouTube. Follow them on Twitter, Like them on Facebook, Subscribe to them on YouTube, and add them on SnapChat: TheNBShow for wrestling discussion. This week The Greatest Pro Wrestling Artist Rob Schamberger joins Nick & Bryan! Check out Rob’s paintings on WWE Auction, WWE Shop, & his official site.

Topics on the show: 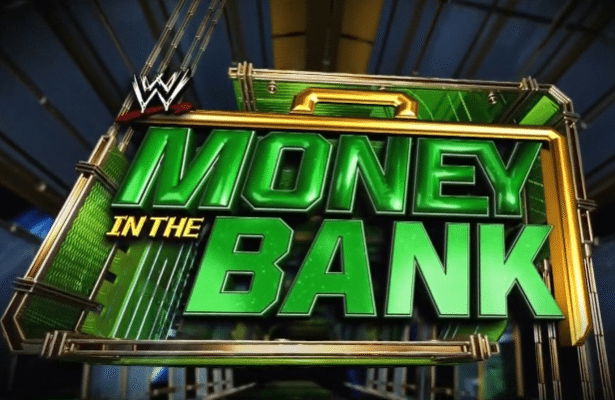 Location for 2014 WWE Money in the Bank PPV Revealed