The match took place during the fan event  Nokia Plaza at LA Live, just over the road from the Staples Center – the site of tonight’s pay-per-view.

Menounos picked up the pinfall over Eva Marie, who was also taking part in her first in-ring competition since becoming a part of WWE’s new reality series, Total Divas.

WWE cameras were recording footage of the match, with it likely being featured at some point during tonight’s broadcast. 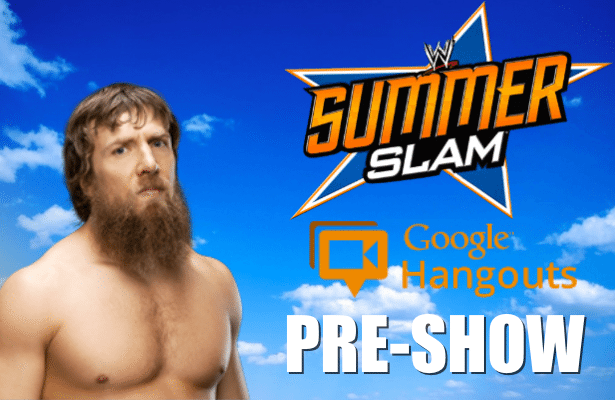