The SummerSlam Axxess match was rumored to be happening earlier this week after a “War of Words” took place on Twitter between Natalya, Maria Menounos, and the Bellas. Now the match up of Natalya and Maria Menounos vs. Brie Bella and Eva Maria will happen during Axxess, leaving the Natalya vs. Brie Bella match to take place at SummerSlam.

Say what you want about WWE Divas actual in-ring work, but with the PR they have been doing for Total Divas and with working multiple matches in one of the busiest weekends of the year for them, they’re showing the fans just how hard they are willing to work at their involvement in the overall product. 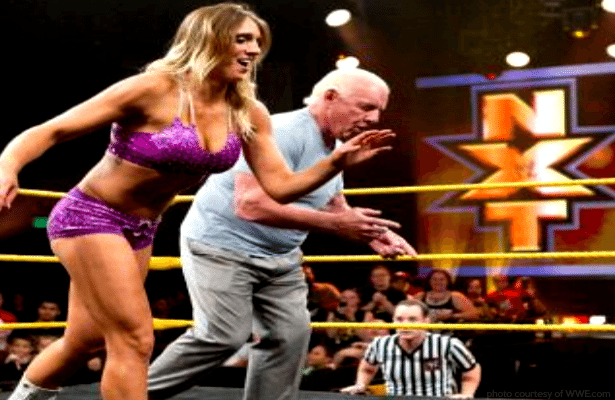 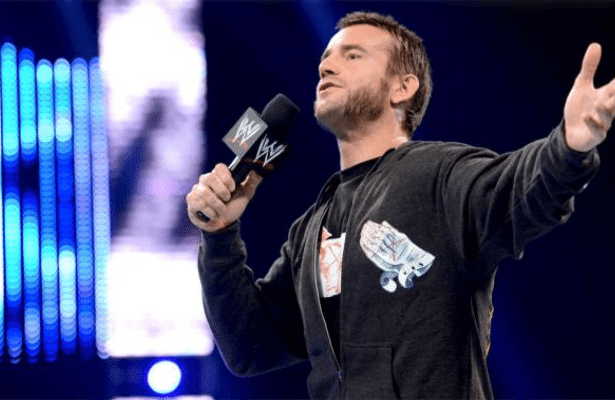