WWE superstar Darren Young caused a media frenzy Thursday morning when he announced that he is a homosexual. Young, real name Fred Rosser, caused such a stir with his announcement that he was asked to appear on NBC’s “The Today Show” Friday morning. Young is the first gay WWE superstar to reveal his sexuality while still actively competing for the company.

During the interview, Young talks about his happiness with coming out publicly and reveals that he has wanted to for a long time. He also says that he had a conversation with Jason Collins Thursday after his announcement, which helped him be comfortable with his decision. Collins is the first openly gay male player in the NBA.

“He [Collins] actually gave me some advice on how to handle this whole situation and how to cope with it and how to be positive and be a strong individual. I felt like it was the right place and the right time. I feel by coming out I’m going to make a big difference in a lot of people’s lives.” 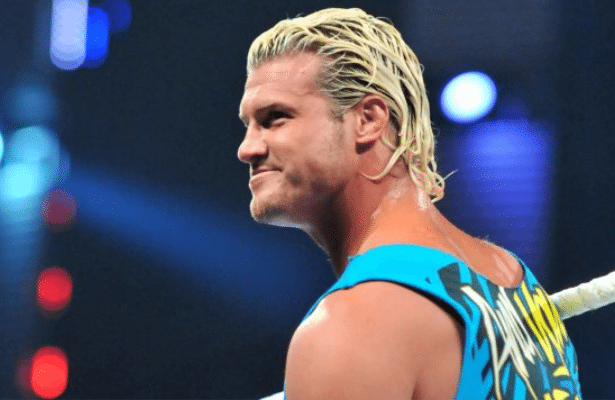