As previously reported, both Bully Ray, Devon, and WWE have all expressed interest in each party working together again. With the “Royal Rumble” event taking place in Philadelphia in January, ECW stars are expected to appear in the 30-man Royal Rumble match. The Dudley Boyz could make an appearance for WWE during that bout.

You can read highlights from the “On the Line with Bully Ray” feature below. Head to JourneyOfAFrontman.com to listen to the entire interview.

Alex Obert: Now that you are no longer in TNA, how has life been for you with a more relaxed schedule and wrestling one-off events such as House of Hardcore?

Bully Ray: It’s life after the first twenty years of my career. This is the first time I really ever had any time off in the wrestling industry. And the time off is by my choice. I’ve decided to sit back right now and just take some time to step away from the business because I have never been away from it. Sometimes a little time away does do some good. So I’m thoroughly enjoying life right now. And when I say thoroughly enjoying life, I mean that. I’m doing everything that I wanted to do that I never got the opportunity to do when I was wrestling a full-time schedule. That opportunity is spending time with family and just taking time for myself.

Alex Obert: Something big recently happened on the WWE Network that has everybody talking. Sting, a wrestler that you have worked closely with over the past couple of years, finally appeared in a WWE ring for the first time. What are your thoughts on that?

Bully Ray: If he’s happy, then I’m happy for him. It’s the one and only thing that he never did in his career. Lots of people wanted to see it. I also think there’s some people out there that didn’t want to see it because Sting was the last guy in wrestling who was really a household name who never needed the WWE or the WWE machine to be at the top of his game. But I think him going there and finishing out his career there with a couple more matches, maybe a shot at Wrestlemania, maybe that match against the Undertaker, I think people are gonna enjoy it. I know he’s gonna enjoy it. It was a pleasure being in the ring with him and I wish him all the best.

Alex Obert: Do you see an opportunity for the younger wrestlers of TNA to one day step foot in WWE or do you feel that it isn’t necessary now with the Performance Center and NXT?

Bully Ray: As far as younger TNA guys ever going to WWE, I’m not gonna say absolutely not, but the window of opportunity is very, very small. WWE has created their developmental program, which has always been something that Hunter wanted to do. I remember him talking back in the day about wanting to reestablish territories. Even though that didn’t happen, the developmental and having NXT is like having a territory. So they’re going to create all of their own stars in-house the way they want to. And then they’re gonna bring them up for the roster. I don’t think WWE needs to pluck younger talent from any place else in the world, unless they want to. They plucked Steen and Kenta, so they have the luxury of sitting back and saying who they’ll take a chance on. But most of the younger talent you see is gonna come from developmental.

Alex Obert: Before we wrap up, I wanted to discuss something you’ve done that has gotten people talking. You have been been posting tweets that have led to speculation regarding the future. I have to ask, what’s next for you?

Bully Ray: What’s next or who’s next? (laughs) I don’t know what’s next, I’m just gonna let it happen. I am so happy with my career and what I have accomplished that if my career ended tomorrow, I could walk off into the sunset with a huge smile on my face. However, because of the success of the Bully Ray character, I’m hearing a lot of people clamoring for me to go back to the WWE to try to see if Bully Ray could do something over there. Personally, I think I could. I think it’d be a lot of fun. If I were to go back to WWE either as Bully Ray by myself or to finish out my career with D-Von as Team 3D, I think both things could work.

I think the fans, first and foremost, want to see it. They have been very active on Twitter and social media saying “We want Bully Ray in WWE” or “We want Team 3D back in WWE”. Like I said, if it’s right, maybe it’ll happen. But if it didn’t, I still go out with a huge smile on my face. I tweeted last week that “I’m the 1 who can defeat the 1 who put the 1 in 21-1.” I’m confident in my ability in the ring and I’m confident in my ability on the mic. So from a physical standpoint, Bully versus Brock would be very interesting. And a verbal battle on the microphone, could you imagine Bully Ray and Paul Heyman?

Editor’s Note:
I’ve said it once, and I’ll say it again, I will mark out for a Dudley Boyz return. Period. 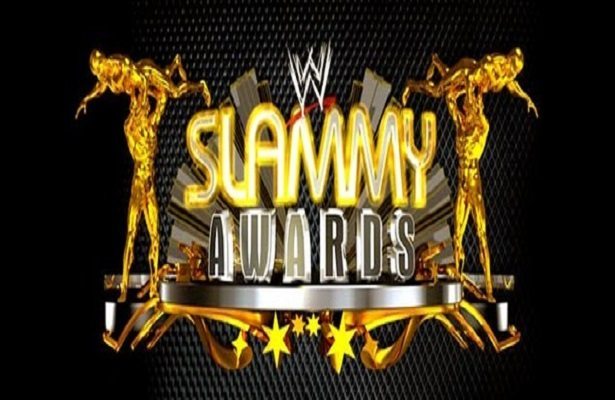 Alberto Del Rio is Heading to Ring of Honor