It had been previously reported that comedian John Oliver produced a piece about WWE, in which he said that the company does not care about its superstars as they are  lacking benefits such as healthcare, due to them officially being independent contractors. 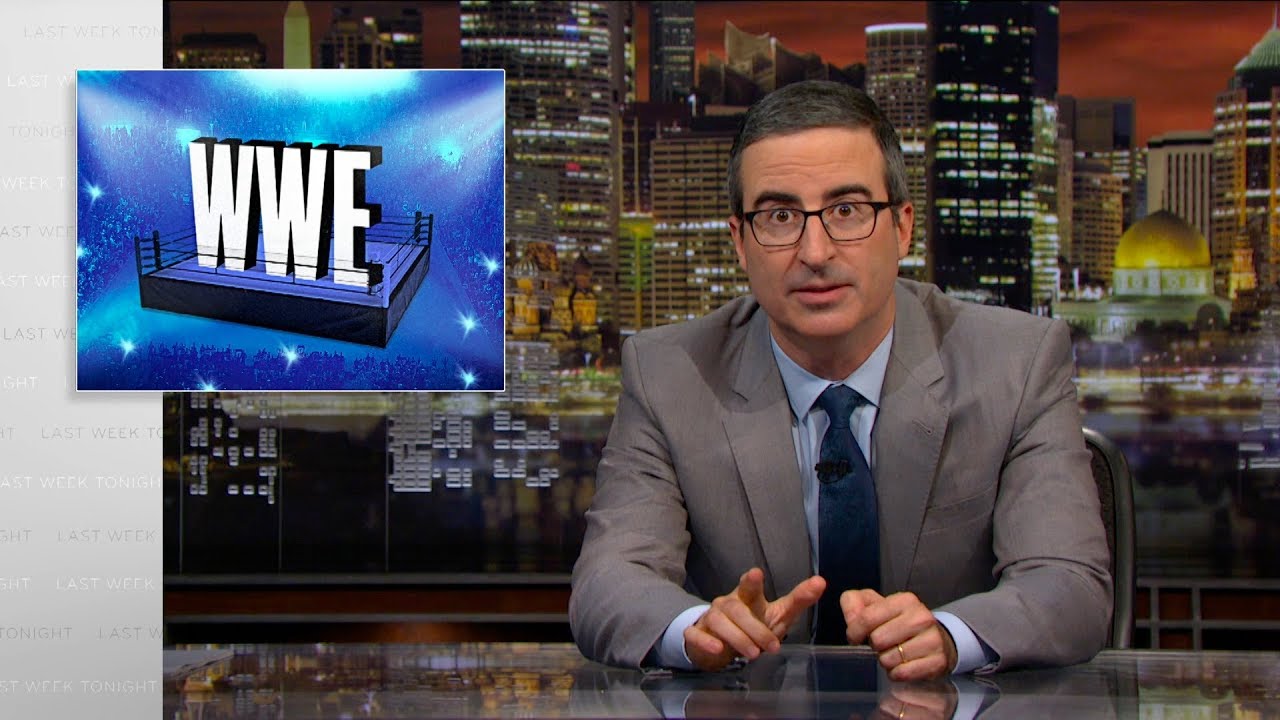 The company issued a statement regarding the piece, which is as follows:

John Oliver is clearly a clever and humorous entertainer, however the subject matter covered in his WWE segment is no laughing matter.

Prior to airing, WWE responded to his producers refuting every point in his one-sided presentation. John Oliver simply ignored the facts.

The health and wellness of our performers is the single most important aspect of our business, and we have a comprehensive, longstanding Talent Wellness program.

We invite John Oliver to attend WrestleMania this Sunday to learn more about our company.

I have to admit that while the piece was well put together, the superstars know what they are getting into before they sign up to work for WWE. In addition, if a medical procedure is needed badly enough, the company will pay for it. Things like surgeries, rehabilitation after an injury, etc. 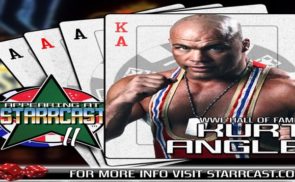