Oh it’s true, it’s damn true. Tonight, during Raw, current AEW superstar Cody Rhodes took to his Twitter account to announce that Kurt Angle will be appearing at Starrcast II, which takes place in Las Vegas from May 23-26, 2019.

Angle will be competing in the final match of his WWE career this Sunday at Wrestlemania, where he will take on Baron Corbin. The company took a special look at his career tonight on Raw; you can see a video of that below: 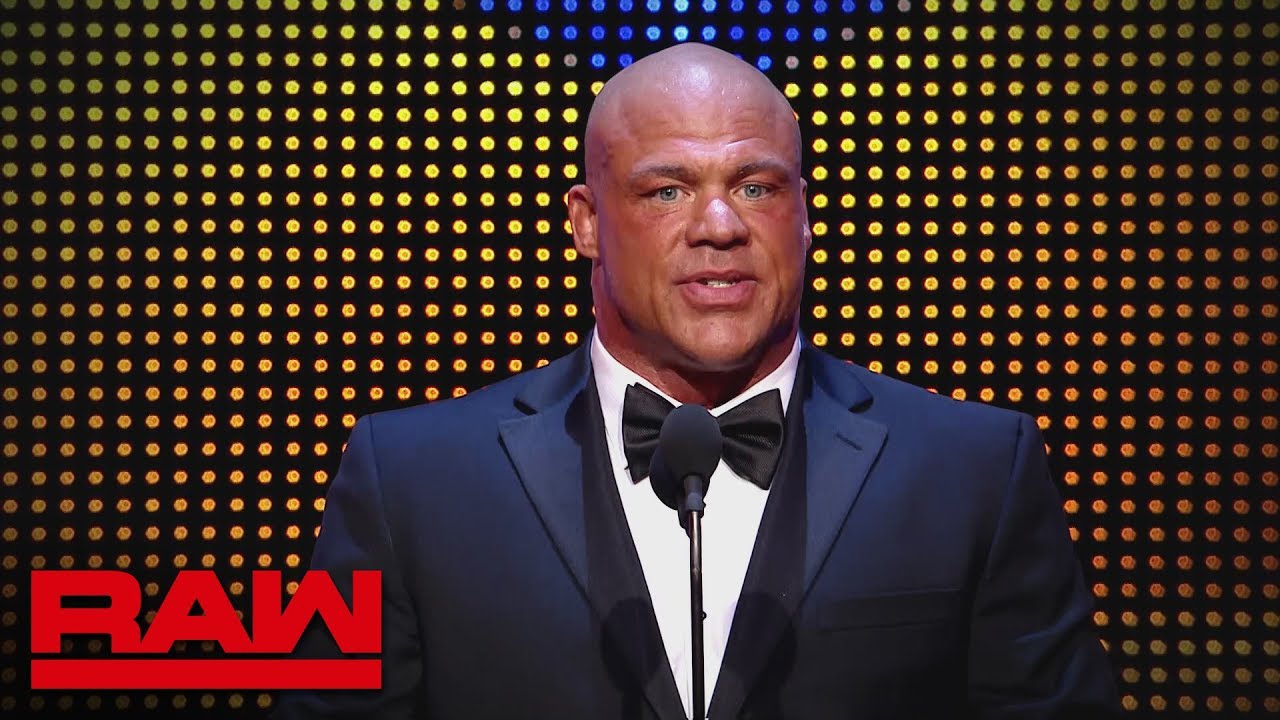 Because of when this news was broken, many assumed it was an April Fools’ joke. However, Starrcast was quick to dispel those rumors and announced that this was actually happening:

Angle joins The Undertaker and Sting as three of the many legends of wrestling that will be appearing at the event.

I don’t know how they managed to get these guys to do this event, but it is shaping up to be a special night of nostalgia and joy for many wrestling fans around the world. 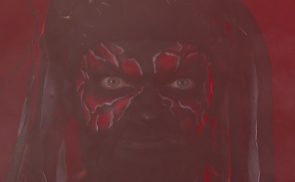 Finn Balor To Appear As “The Demon” At WrestleMania 35 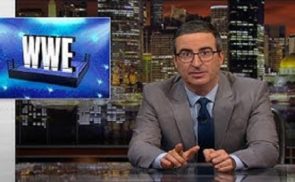