“WRESTLING WARM-UP” is the online wrestling pre-show dedicated to previewing “Monday Night Raw” each week! We discuss WWE’s Five-Point Preview for the program, as well as recap the previous week’s show, discuss news and rumors surrounding the product, and more!

Be sure to join us each month for our PPV editions! We run down the entire PPV card, discuss our predictions for the show, and the aftermath sure to follow. You don’t want to miss “WRESTLING WARM-UP” no matter if it’s on a Sunday OR a Monday!

You can view the WRESTLING WARM-UP: 2016 Royal Rumble Edition! in it’s entirety in the window below!

Tonight’s show will feature Derek Stoughton, Adam Daley, Matt McCool discussing what will be an unpredictable and historic night of wrestling, plus a report from Drew Goldfinger, LIVE in Orlando, Florida, at the site of the Royal Rumble event itself!

Coverage begins at 6/5 C tonight, right here at Wrestling Rumors, or live on YouTube. You won’t want to miss out!! 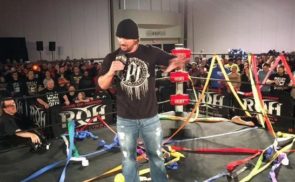 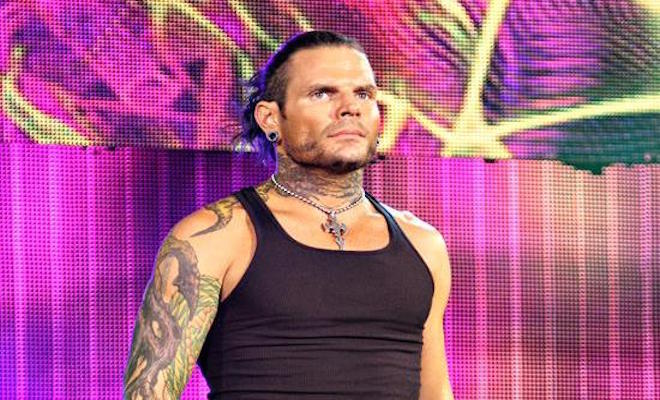