One of the highlights of the Crown Jewel pay-per-view was the announcement of the WWE World Cup Tournament. Featuring some of the biggest names in the history of the company, this 8-man, one-night tournament was designed to crown the “best in the world.”

But walked out with that prestigious title?

In a controversial twist, Smackdown Live commissioner Shane McMahon inserted himself into the finals of the tournament and defeated Dolph Ziggler to capture the WWE World Cup and the title of “best in the world.”

You can see Shane making the move below: 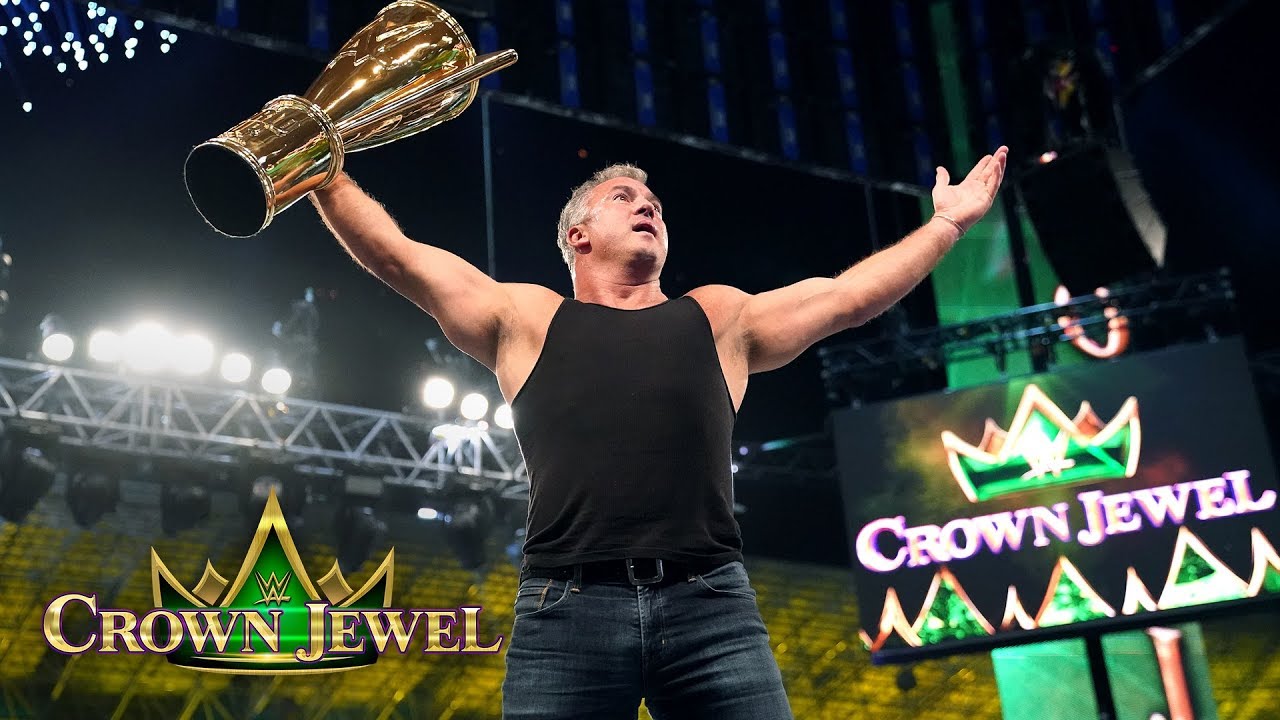 The finals were originally scheduled to be Ziggler taking on The Miz. However, after Drew McIntyre was removed from ringside, Ziggler and Miz went at it before the bell rung. In the ensuing melee, the A-Lister twisted his ankle and was deemed unable to compete by the officials.

Just as the referee was about to award Ziggler the match via forfeit, McMahon said that he would take The Miz’s place. He would then go on to defeat the Show-off to win the tournament and crown himself the “best in the world.”

Um…what? The only reason that I can see them doing this is to set up a match between Dolph Ziggler and The Miz at Survivor Series for some reason. However, this was a very odd way to end this tournament and I can imagine that a lot of people will not be happy with the outcome. Myself included. 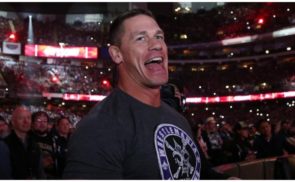 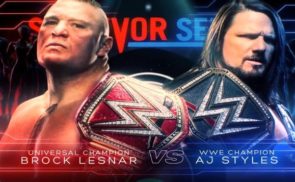