Survivor Series is the one night a year where Raw and Smackdown go head-to-head in the battle for brand supremacy. And the battle between the champions promises to be one for the ages.

Due to the results of the Crown Jewel pay-per-view earlier today, it was announced that WWE Universal Champion Brock Lesnar will face WWE Champion AJ Styles at Survivor Series 2018. This happens to be a rematch from last year’s event.

You can see a clip of their first encounter below: 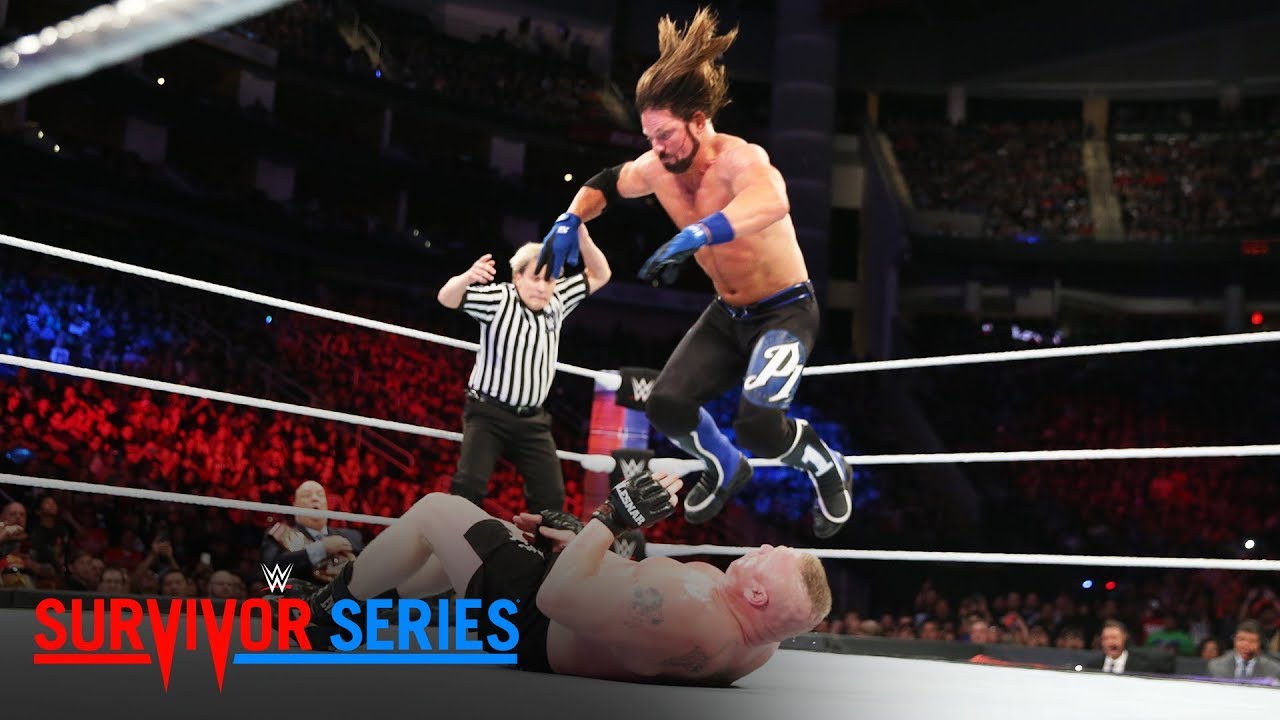 Here’s how things went down last year, from WWE.com:

Perhaps the biggest boost to Styles’ confidence was that he managed to evade the F-5 at every turn, most significantly when he reversed it into a Calf Crusher that very nearly accomplished the impossible and submitted The Beast. That was until Brock snaked his massive arm around Styles’ throat and slammed him repeatedly into the mat to break the hold. Yet the move did its job, as Lesnar again tried to hoist Styles up on wobbly knees for his signature move and The Phenomenal One slipped off his shoulders for a Phenomenal Forearm.

Unfortunately, what would have been a surefire finishing strike landed Styles exactly where Lesnar wanted him, as a second attempt at the Phenomenal Forearm delivered the WWE Champion directly atop Lesnar’s shoulders, where the ensuing F-5 spelled the end of the match.

While many people will not be happy at the fact that Brock Lesnar is once again the Universal Champion, I don’t think anyone will have an issue with this match taking place again this year! 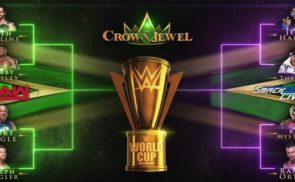 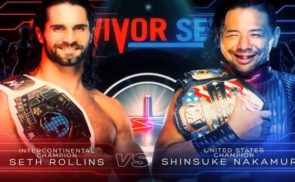