The third time’s a charm. WWE has posted a new video to their YouTube channel, which shows the full match between “Stone Cold” Steve Austin and The Rock from WrestleMania 19. It was the third match between the two on the “grandest stage of them all.”

Oh man, do I remember this one. The Rock was playing an arrogant, Hollywood heel, who was constantly badmouthing the fans and singing songs about how much he hated being in the various towns that he was in. It was during this time that he even had a brief encounter with “The Hurricane” that was absolutely hilarious! These two are always magical whenever they are together, and this match was no exception. 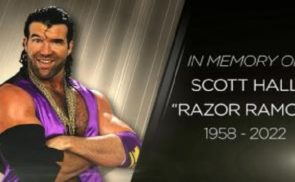 KB’s Review: The Hall Of Hall 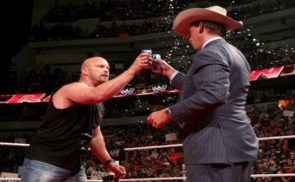