It’s worth a closer look. AEW has brought in a variety of wrestlers over its short history and some of them have made quite the impact. The wrestlers have been a mixture of new wrestlers, up and coming stars and established veterans, some of whom are able to get a new life in AEW. That is what happened last week, and now we have a little more to see from what happened.

Last week’s edition of AEW Dynamite featured the debut of Jeff Hardy, who saved his brother Matt from an attack. This latest edition of Being The Elite features bonus footage from Jeff’s debut, including Jeff standing backstage and hearing his entrance music start. Later in the show, the Hardys told the Young Bucks that they are coming for the AEW Tag Team Titles to prove that they are the greatest team of all time. There is no word on when the two teams could face off.

There is a lot here. Check out the latest episode: 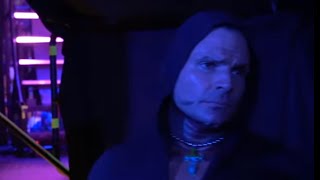 Opinion: Your mileage on Jeff coming to AEW may vary, but it makes sense for the company to bring him in. Jeff is one of the biggest stars of the era and is one half of one of the greatest tag teams of all time. Getting to see it treated as this much of a big deal is a smart way to go and I’m curious to see how Jeff will do when he is given the chance to be in a big place like this.

What are you expecting from Jeff’s time in AEW? What did you think of his debut? Let us know in the comments below. 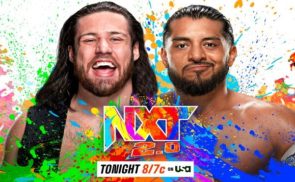