RUMOR: Was It A Long Time Coming? When Was The Decision Made To Make Brock Lesnar Mr. Money In The Bank?

Not quite last minute. In one of the biggest surprises at Money In The Bank, Brock Lesnar won the men’s ladder match to earn the briefcase, guaranteeing him a World Title shot at any point he chooses. This was quite the major moment, but that doesn’t mean that that it was a last second decision. Bringing in someone as big as Lesnar is a major change, so how long has it been in the works?

According to the WrestleVotes Twitter account, the decision to make Lesnar Mr. Money In The Bank was made last weekend. Until then, the decision was going to come down to either Drew McIntyre or Ali. At the moment there is no word on when Lesnar will be cashing in his briefcase. Lesnar’s most recent match before Money In The Bank was at WrestleMania 35 when he lost the Universal Title to Seth Rollins.

Lol you investigative maniacs are killing me from my tweet on 4/22. Nearly a month ago! Plans change. It’s freakin’ pro wrestling.

The Brock decision was made last weekend. Up until that point it was nearly a 50/50 tossup between McIntyre & Ali to take the briefcase.

The carnage before the storm. Check out the ladder match before Lesnar showed up: 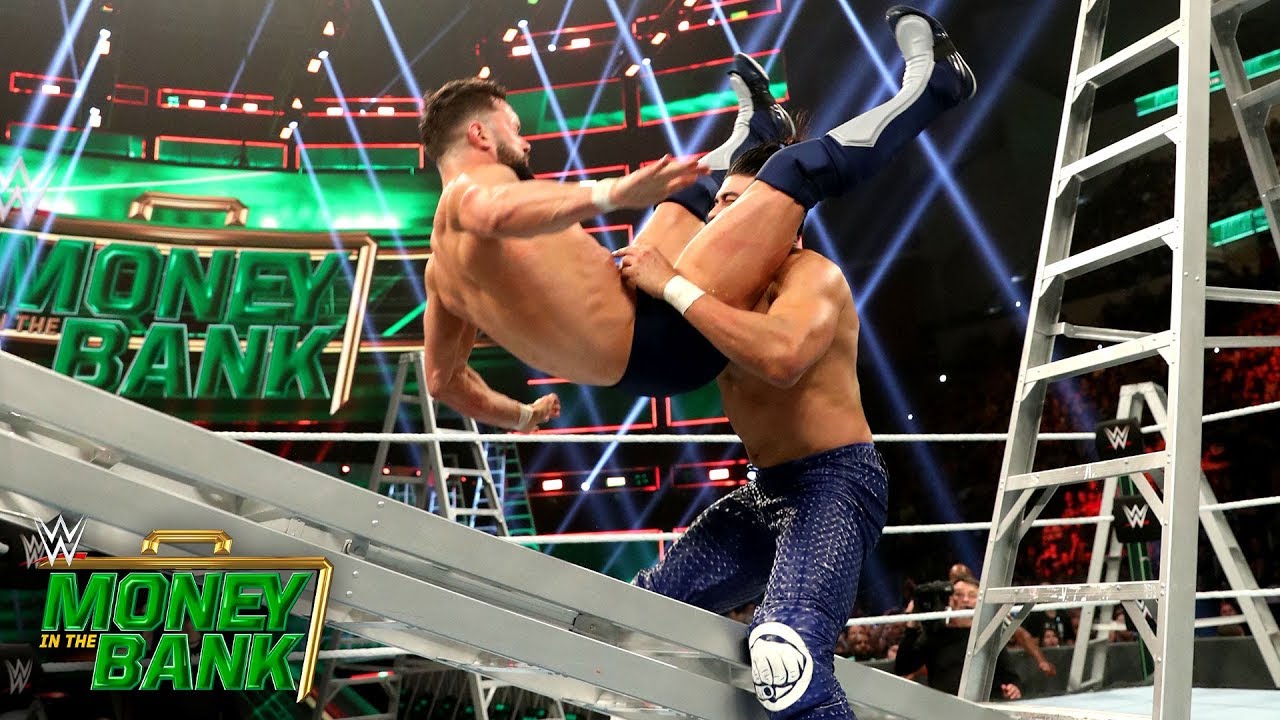 Opinion: Lesnar winning the briefcase is going to divide a lot of people, though the question now is what happens next. If Lesnar doesn’t win the title, things might calm down a little bit. At the moment though, the idea of Lesnar being champion again might not be the most thrilling in the world, though there are worse options out there. Hopefully things settle down and the audience responds, because the viewership has been in trouble lately.

What do you think of Lesnar winning the briefcase? Should he win the title? Let us know in the comments below.

Bad Timing. Current WWE Champion Suffers Shoulder Injury At Money In The Bank, How Bad Is It?