It had been previously reported that Hulk Hogan was back on good terms with WWE, and has been reinstated into their Hall of Fame.

Mark Henry was recently a guest on Busted Open Radio where he discussed Hogan’s backstage return to WWE, and what he said to him.

On the initial reaction to Hogan addressing the locker room:

“The first thing I thought was I’m hoping he is able to address everybody and voice some concerns. He made an announcement. He apologized. He’s done a lot of stuff with the Boys And Girls Club. But I didn’t want to lose track of the fact that there’s more work to be done and I think that’s going to happen.” 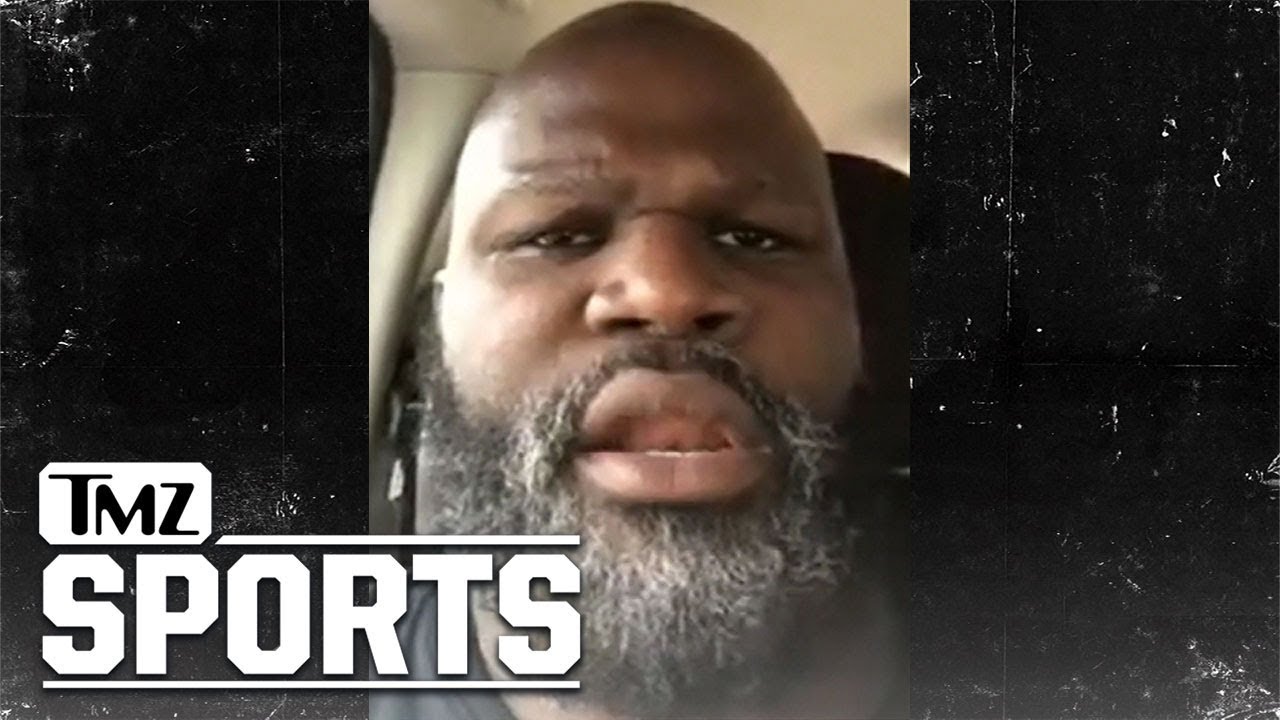 On what he said to Hogan:

“Yes, and when talking to him yesterday he’s willing to. I was very optimistic after talking to him. He’s like, ‘Mark I’ll do whatever. Because I want people to see my heart not what I said anymore. It’s an embarrassing thing. I go places and I see people giving me a look I’m not used to getting and it’s been that way since that time.’ He said, ‘I can’t live with it like that. I gotta fix it.’ And I was like, ‘great, you’re willing to fix it? I’m willing to help.'” 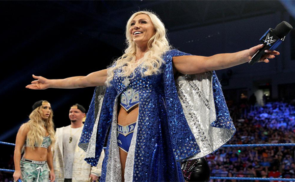 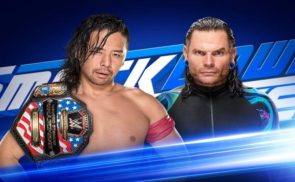