A new era has begun. AEW presented its Revolution pay-per-view this evening, which featured several championship matches throughout the company. With so many titles on the line, the odds were that at least one was going to change hands. And that happened tonight.

In the main event of the show, Jon Moxley defeated Chris Jericho to become the new AEW World Heavyweight Champion. This is the first title change in the history of the company and Moxley’s first reign with the title.

Check out a promo for the match below:

The finish came when a bloody Moxley leaped up after an assault from Jericho and hit two paradigm shifts on Le Champion to pin him and win the title.

This was a perfect time to have a title change. Jericho has done an amazing job as Le Champion and will continue to be in the title picture following this event. However, Moxley has earned the right to be the flag bearer of the company and will do an amazing job as its champion. Congratulations to Jon Moxley on this major accomplishment! 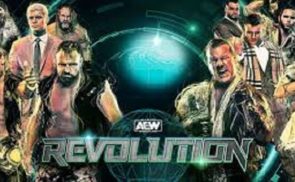 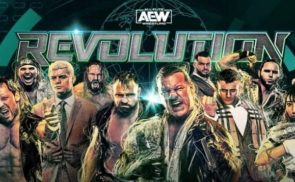