Apparently you can see him and so can the rest of the world. According to a report from WWE, John Cena is preparing to release the 3rd installment of children’s book series, “Elbow Grease.”

The official announcement was made on Good Morning America’s Instragram page, which you can see below:

@johncena is revealing the cover of his brand new book “Elbow Grease: Fast Friends”’exclusively to our @gmabookclub! Can’t wait to read it! ?

The books are illustrated by popular award-winning artist Howard McWilliam (“I Need My Monster”).

Cena is currently slated to face Bray Wyatt at WrestleMania 36. Check out some of their most unforgettable encounters:

This is further proof that Cena can do it all and can connect with people of all ages. He is great with children, entertaining to adults and a role model to everyone that looks up to him! 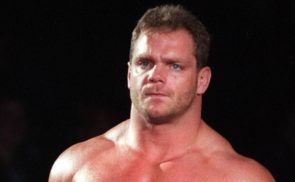 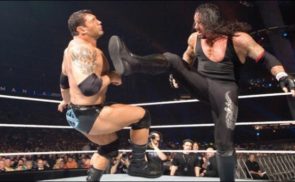 WATCH: Batista vs. The Undertaker From WrestleMania XXIII (23)