Frenchy Martin Passes Away at the Age of 66

Former WWE manager and on-screen personality Frenchy Martin has passed away at the age of 66, due to cancer.

WWE.com has posted the following regarding the life and career of this brash manager of Dino Bravo:

WWE is saddened to learn that Jean Gagné, known to WWE fans as Frenchy Martin, has passed away.

Though he began his WWE career as a competitor, Martin is best remembered for his time as the manager of the mighty Dino Bravo. Donning a brash monocle and a sequined beret, Martin helped his fellow French Canadian find success in 1987, while enraging American fans by carrying around a sign that read “USA Is Not OK.” Martin’s ringside antics made him a memorable face of WWE in the late ’80s despite a relatively brief run.

WWE extends its condolences to Gagné’s family, friends and fans.

Bravo was a professional wrestler who competed in WWE from 1985-1992. He was best known as portraying a strongman character who was proud of his Canadian heritage. His most notable feat of strength was when he would do push-ups in the ring while his 460 lb. partner, Earthquake, sat on his back.

We at Wrestling Rumors also send our deepest condolences to the Gagné family during this difficult time. 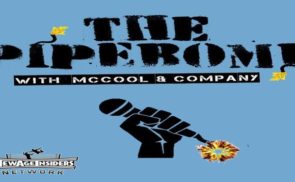 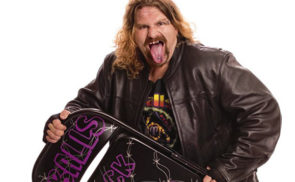