Billed as one of the most hyped fights of all time, Conor McGregor and Floyd Mayweather competed in a classic for the ages.

In the end, the boxer defeated the fighter by TKO, at 1:05 of the 10th round, at the T-Mobile Arena in Las Vegas.

McGregor came out swinging, and appeared to have Mayweather on the ropes, both literally and figuratively in the opening few rounds. However, “Money’s” experience in the ring proved to be too much for the UFC superstar, as he took advantage of McGregor’s fatigue in the final few rounds, and forced referee Robert Byrd to stop the fight in the 10th round. 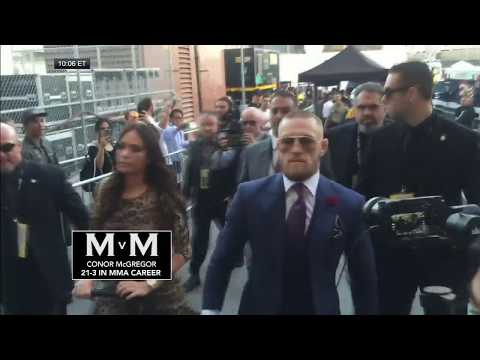 In his post-match interview, Mayweather confirmed that this would be the final fight of his hall-of-fame career.

I have to admit that I was shocked by how well McGregor held his own against a boxing legend. For the first few rounds, McGregor was giving it to Mayweather, and I thought that he might actually have a shot. But then fatigue set in, and having to go twice as long as a normal UFC fight proved to be too much. 50-0. Unbelievable. Congratulations to “Money” on a truly outstanding career! 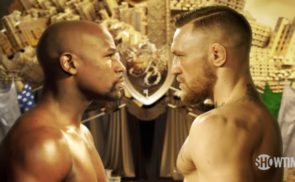 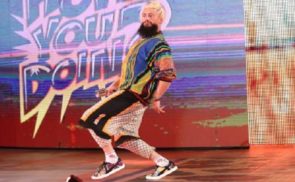