Tonight’s “super fight” between Conor McGregor and Floyd Mayweather has been billed as one of the most anticipated contests of all time.

It could also be historic for another reason.

According to an interview with FOX Sports, Mayweather said that this will be the last time he will ever compete inside a boxing ring.

Needless to say, this is a historic declaration. 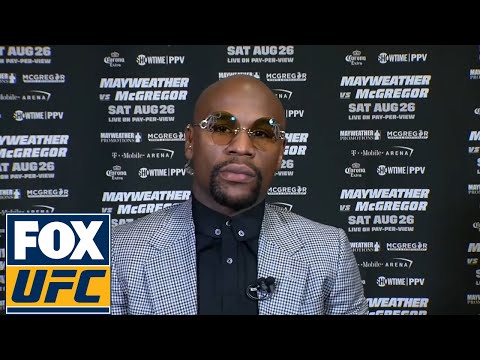 “There’s no pressure on me. One thing I can do is fight. In 21 years, I’ve been hit by the best,” said Mayweather. “Conor has been talking about what he’s going to do. But you have to be able to take it. He want to shoot, but I’m going to be shoot it out also.”

He also said this fight will conclude his career.

“This is my last fight. No more fights,” said Mayweather. “I’m thinking about my career: with the Pacquiao fight, this fight and the Canelo fight, I’ve made 700 million.”

The official weigh-in for tonight came in as follows: 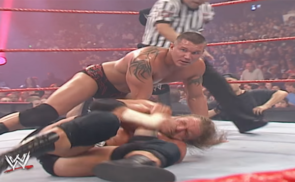 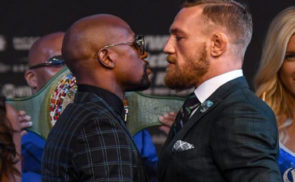