2020 was quite a year for a lot of people around the world, but it was also an important year for All Elite Wrestling. AEW grew by leaps and bounds and has become a true force in the world of professional wrestling. To get 2021 off to a good start, the company held an awards show before this week’s episode of Dynamite, to celebrate the great moments that took place during the past year.

The awards were as follows: [h/t to Bleacher Report]

Hardest Moment to Clean Up After: Parking Lot Brawl

You can see the show in its entirety in the video below: 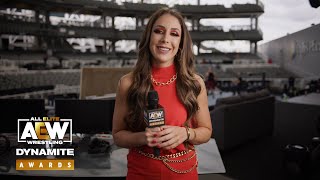 I give AEW a hard time and most of it is rightfully deserved. However, they did have some pretty cool moments throughout 2020, and seeing them documented like this makes me curious to see what the company will do in 2021! 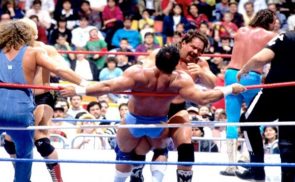 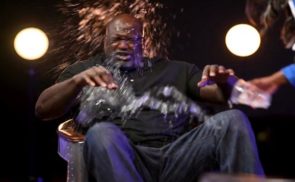