One of the fan favorite tag teams saw everything change on Monday night at the WWE Raw taping in Evansville, Indiana. With one kick, Enzo and Cass were no more. But this fallout was a long time coming. 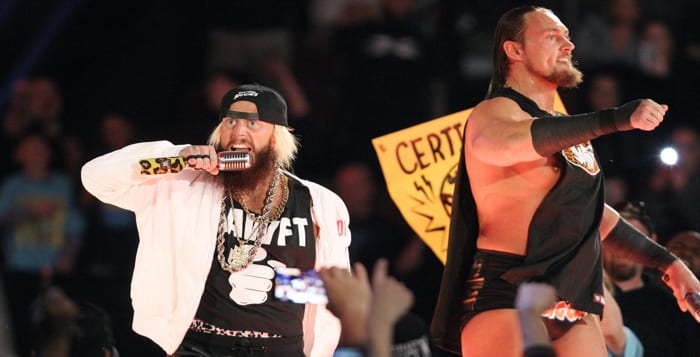 From Wrestlemana 33 on, the pair were on troubled waters after their loss to The Hardy Boyz for the tag team titles. With Enzo Amore’s attack on May 22nd, a similar attack was levied against Big Cass a week later. The latter attack turned out to be a farce orchestrated by Big Cass himself in order to lead Enzo off the theory that Big Cass himself was the one who attacked him. Everything came to a head on Monday where he accused Amore of holding him down as dead weight. One big boot was all it took at that point to disband the team.

Enzo however, had quite a bit to say on Twitter about the attack. He accused Big Cass of throwing in the towel, and later said that he for one wasn’t going to throw in the towel.

.@BigCassWWE threw in the towel, I dried up a gangster tear with it.. But I ain't throwin in the towel w/ @TheNotoriousMMA i got nothin lose

Does this mean he is looking to reconcile the team? The chances are that are currently slim, so I would expect more feuding than anything at this point. 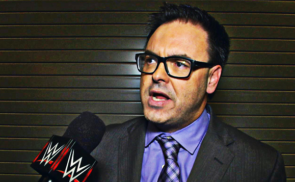 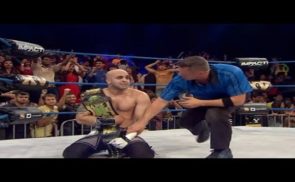