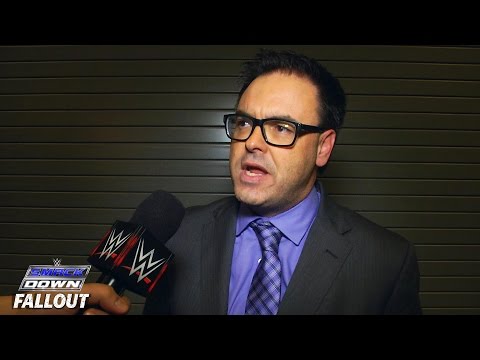 30 years in the making for Mauro Ranallo: SmackDown Fallout, January 7, 2016

Mauro Ranallo today tweeted and posted on Instagram that he will again be working with WWE, only this time as part of the NXT announce team.

Ranallo recently seemingly departed from the company, as he was depressed which many assume to be due to JBL during Ranallo’s days working as a commentator for ‘Smackdown Live.’

Editor’s Note:
I AM SO GLAD MAURO IS BACK!

What are your thoughts on Mauro being back with the company? What matches do you want to see him commentate? Let us know in the comments below or over on our Facebook page or Twitter account. Additionally, you can find me on Twitter at @SOSNH1995. 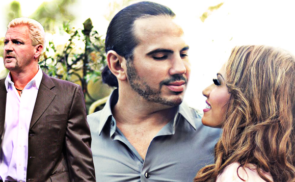 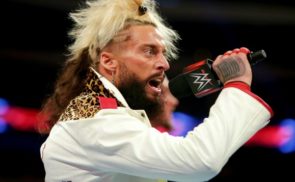