WWE Diva Emma had a close call during a match at a Live Event in Hershey, Pennsylvania on Dec. 29.

Teaming with Alicia Fox against Nikki and Brie Bella, Emma was thrown out of the ring by Brie, although she landed hard on the apron during the spot. It was believed that she had injured her back.

WWE trainers had to come down to check on her for five minutes before the bout eventually came to an end.

Emma posted the following on Twitter to let her fans know that she’s doing just fine.

I have some pretty thoughtful #EMMAcrats!! Thank you!! All good on this end ???????? #EMMAlution lives on! #WWE#WWEHershey

Here’s a photo from the event showing trainers working with Emma. 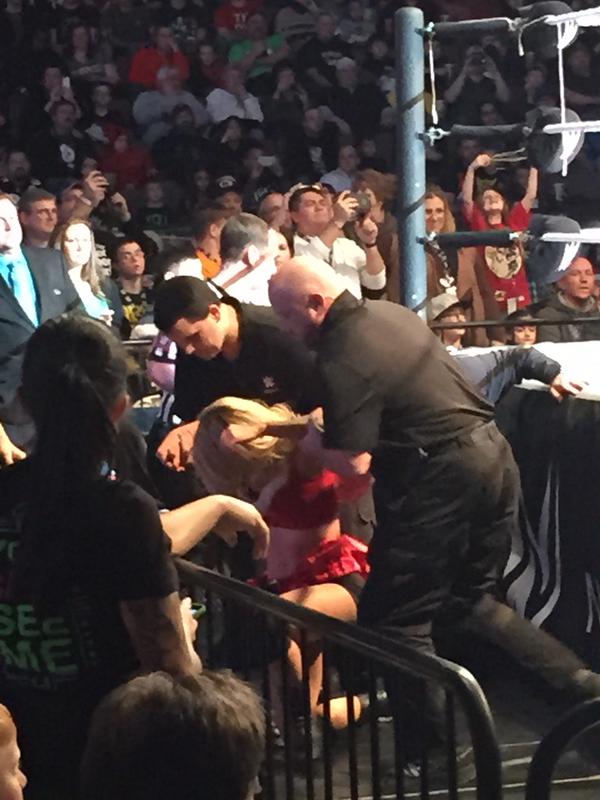 Glad to hear that she’s doing just fine. You can never be too sure. 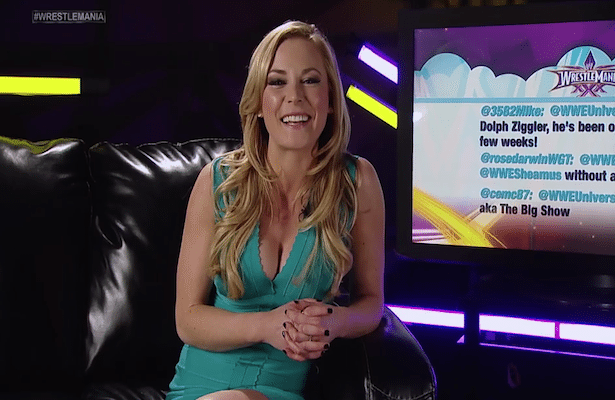 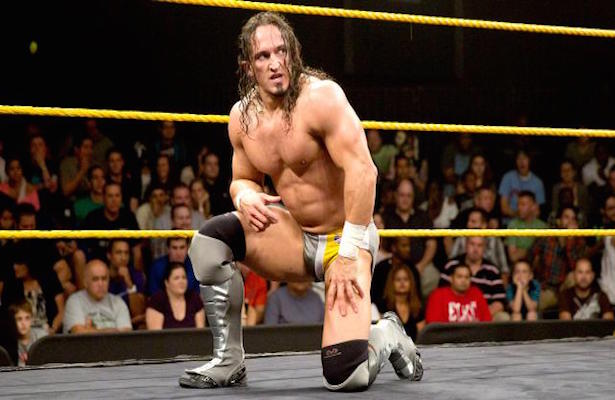