UFC fighter Cole Miller has all the confidence in the world that CM Punk will find success in the Ultimate Fighting Championship.

“I think he’ll do very well. I don’t think he’s trying to make a 10-year career out of this. But he’s going to shake things up, whoop some ass and prove a lot of people wrong. I expect him to do very well against whoever they put up against him.”

Miller, who has 16 fights under his belt, has trained with Punk several times and is aware of what the former WWE superstar is capable of doing in the octagon.

As it pertains to his ground game, Miller believes Punk is going to shock fans with how far along he is in that area.

“I think most MMA fighters don’t have any kind of ground. Most of them aren’t good at all. Even in the UFC. There are plenty of exceptions, but when I say most, I mean more than 50 percent are nothing more than OK blue belts on the ground. I would rate CM Punk definitely above that.”

A huge criticism against Punk is that his celebrity has allowed him to bypass several aspiring MMA fighters who have a lot more experience and more of a claim to being in the UFC.

Miller doesn’t care at all.

So what? Get over it. The UFC is a business and I guarantee it’s definitely into protecting its brand and business. If you think they would sign somebody that’s gonna go in there and suck and is not skilled, you’re crazy. When did you see somebody in the UFC that completely sucked? Never.”

I’m sure Miller’s relationship with Punk has a lot to do with the kind words being tossed around. Then again, perhaps he’s right on the money. We need to see Punk in action before we completely bury the guy, no? 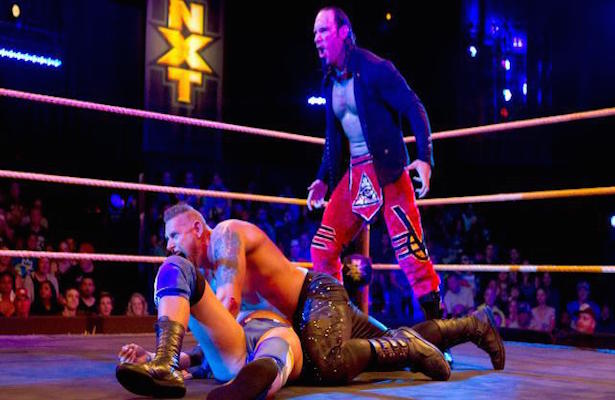 The Ascension Confirmed to Debut on “Monday Night Raw” on Dec. 29 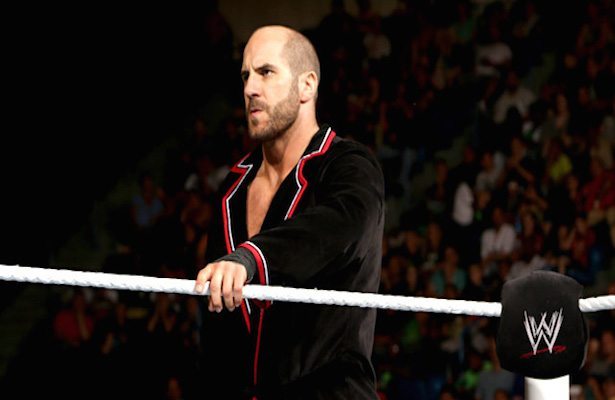