On Tuesday, Dec. 30, WWE taped the first edition of “Smackdown” for 2015, the Jan. 2 showing of the program. The episode was taped in Norfolk, Virginia at the Norfolk Scope Arena.

Below are the spoilers for the Jan. 2 showing of “Smackdown:”

Edge and Christian, who are again serving as the special guest hosts for the night, kicked off “Smackdown.” Edge apologized for his role in John Cena having to bring The Authority back to power on “Monday Night Raw.” The duo were interrupted by Jamie Noble and Joey Mercury, J&J Security, who are getting out of a limo, displayed on the titantron. The two make their way to the ring with a folder for Edge and Christian. Within the folder, it states that Big Show and Seth Rollins are not responsible for what transpired on “Monday Night Raw.” Additionally, it notes that Noble and Mercury are there to oversee Edge and Christian as they run “Smackdown.” In closing, Edge announced two matches: Ryback vs. Big Show and Roman Reigns vs. Rusev.

1) Bray Wyatt def. Erick Rowan- In a solid opening bout, Bray Wyatt won with his “Sister Abigail.” Following the match, Wyatt cut a promo about his Ambulance match against Dean Ambrose on the Jan. 5 edition of “Monday Night Raw.” Wyatt said Ambrose will pay the ultimate price in the match.

2) Big Show def. Ryback via countout- The bout was said to be a surprisingly good one, with both big men getting in good offense. Towards the end of the match, the Russian flag appeared coinciding with Rusev and Lana appearing. A distracted Ryback was knocked off the ropes by Big Show, allowing him to win via countout. After the match, Rusev tried to attack Ryback, but “The Big Guy” delivered a clothesline to Rusev, knocking him out of the ring.

3) Cesaro and Tyson Kidd (w/ Natalya) def. Los Matadores (w/ El Torito)- Cesaro and Kidd used a new off-the-rope double team move to pick up the win. Despite that, the crowd was said to be stagnant for the match.

4) Dean Ambrose vs. Curtis Axel fails to start- Before the bell was able to be rang, Ambrose viciously attacked Axel. Ambrose hit “Dirty Deeds” on Axel, as the match failed to start. Ambrose then cut a retaliatory promo on Wyatt. Finally, Ambrose approached an ambulance, but it drove away.

5) The Ascension def. two wrestlers from the Norfolk area- The new up-and-coming tag team made quick work of the local wrestlers.

6) The Usos and R-Truth def. Stardust, Goldust, and Adam Rose

7) Roman Reigns def. Rusev via disqualification- The match ended in a DQ due to interference from Big Show, who received a “Superman Punch” from Reigns. Reigns and Show continued to brawl with the latter trying to deliver a spear to the former. Reigns moved out of the way, as Show flew over the announce table. Reigns proceeded to turn the announce table on top of Show, exacting revenge from “Monday Night Raw.” 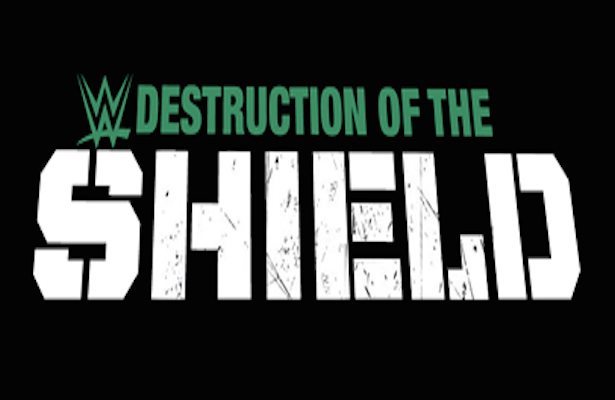 Entire Content Listing for “Destruction of The Shield” DVD 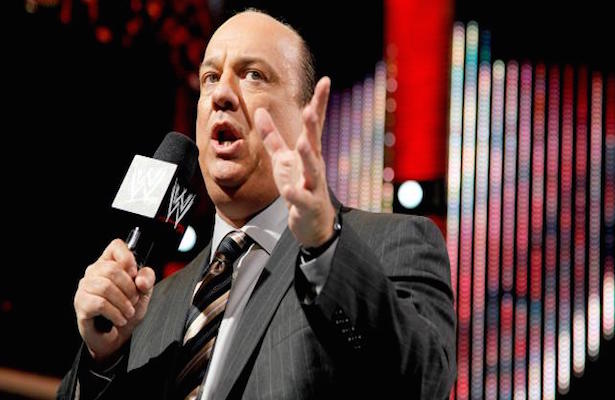