Several months ago, WWE gave a tryout to a top independent wrestler in Ricochet. Ricochet has been an established worker on the independent circuit, shining at many promotions including Chikara, Dragon Gate, Pro Wrestling Guerrilla, and even New Japan Pro Wrestling. However, WWE did not sign Ricochet, and Wrestling Observer Newsletter has provided some information as to why.

Word around the company is that he performed very well in the ring, despite not being offered a contract. One source close to WWE’s developmental team told the newsletter that Ricochet was simply a victim of time and circumstances.

Upon his arrival for the tryout, many other developmental workers viewed him as a big deal. On the other hand, WWE viewed him as another guy who was there for a tryout. It was said that because the company’s officials did not know who he was, and that its own workers gave him a big reaction, that was strike one for Ricochet.

However, the strike did not stick as producer Jamie Noble flat out told people that Ricochet was special. Though, in the end, Noble’s praise only went so far as Ricochet was not offered a deal, as noted before. Despite receiving high praise from the judges on hand, WWE felt that it had enough guys of his size and more than its quota of “high flyers.”

It’s a shame that WWE did not end up offering a deal to Ricochet. If you are not aware of him, be sure to check out his work on YouTube. He’s a tremendous high-flying worker. 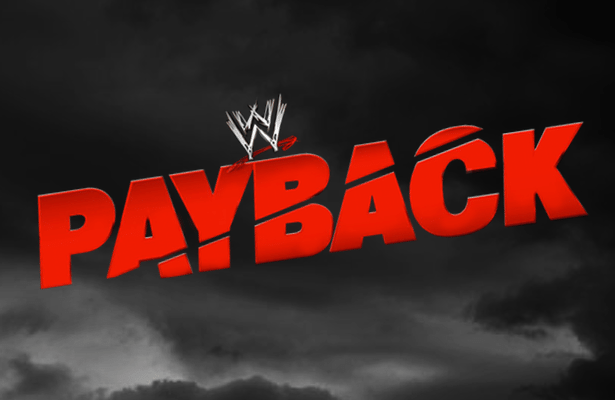 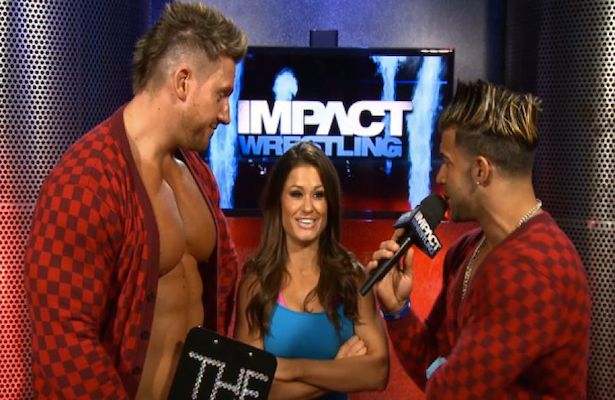