Relive 20 of The Undertaker’s Best Moments With This Video

BY Chris Morgan – ON April 8, 2017 IN Features, Opinion, Superstars, The Undertaker, Videos, WWE

The Undertaker has been at the center of the WWE universe the last couple of weeks. Not bad for a guy who has only wrestled once or twice a year for quite some time. However, that’s what happens when you main event WrestleMania, and then proceed to retire after you lose. The Undertaker leaving the ring after presumably wrestling for the last time was clearly a monumental moment as it was happening, and so beloved was The Undertaker that he managed to get Roman Reigns even more heat than he usually gets.

Since the Dead Man is seemingly done wrestling (and it would truly be surprising to see him wrestle again, given his age and the shape he’s in), the WWE is pulling out all the stops to pay tribute to the future WWE Hall of Famer. The WWE has dedicated one of their top 10 videos to the career of The Undertaker. A mere 10 moments wasn’t enough for Taker, though, so he got a top 20 video. 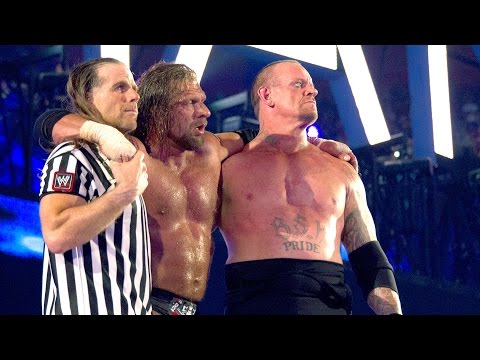 With a lengthy career as one of the top draws for the WWE, naturally there are a ton of major moments in the video, starting with his debut (when Brother Love was his manager) and featuring several WrestleMania moments and that iconic Hell in a Cell match with Mankind. If you are in the market for some Undertaker nostalgia, and now seems like the perfect time for it, this video can scratch that itch. Even if it includes a weird entry where The Undertaker descends from the rafters with wings. 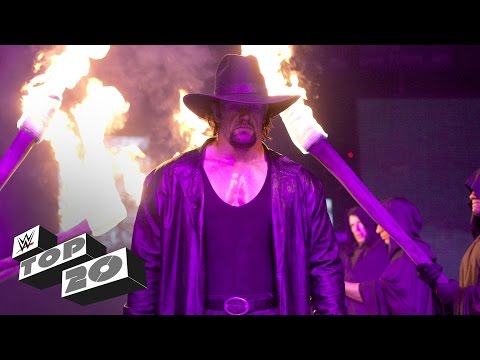 What’s your favorite Undertaker moment? Let us know in the comments, and check out the Wrestling Rumors Facebook page. 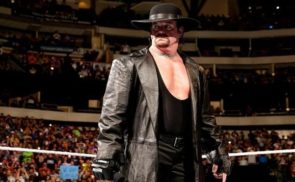 Remembering All The Wrestlers Who Had Side Jobs in The ’90s 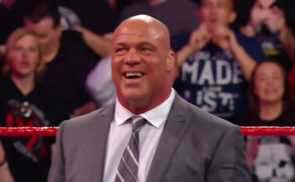 Kurt Angle Says This Wrestler is the Best Ever