Last night at “Clash of Champions,” Charlotte successfully retained the Raw Women’s Championship in the triple threat match against Bayley and Sasha Banks.

The future of Raw’s Women’s Division is up in the air heading into “Hell in a Cell,” but a report has revealed what WWE has planned for the PPV in Boston next month.

According to a report from RingSideNews.com, Charlotte will be defending the Raw Women’s title against The Boss at “Hell in a Cell,” which is a surprise because most people thought it would be Dana Brooke.

However, WWE is looking to continue The Boss vs. The Champ. This time, it looks like WWE is going to give the championship back to Sasha Banks in her hometown of Boston.

The truth is that Banks was never meant to lose the Raw Women’s Championship, but WWE feared that her back injury was far worse than it turned out to be and booked the title change.

WWE will most likely run an angle where Dana Brooke will cost Charlotte the title, which will start their feud, but it won’t be for the championship. There isn’t any news about The Boss’ first challenge.

Do you want Sasha Banks to win back the Raw Women’s Championship? 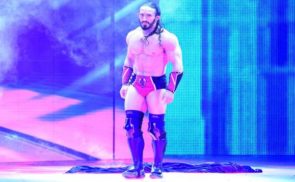 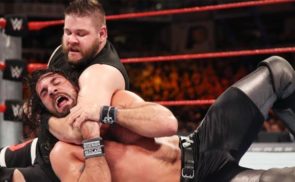