Rumor: Brock Lesnar Has Clause In His Current WWE Contract That Allows Him To Fight In UFC

Tonight, the rumor has broken that Brock Lesnar is negotiating to return to UFC in July for UFC 200 against an opponent to be named later.

At this point, everything is just speculation. However, wrestling fans have immediately begun questioning how this will affect WWE and if Lesnar is even able to compete in UFC because of his current deal with WWE.

According to another report on the situation from Wrestlezone.com, Brock Lesnar may have held out on his contract with WWE for more money before his Wrestlemania 32 match with Dean Ambrose.

The rumor is that he held out, but instead of getting more money, WWE officials negotiated and both sides compromised for Lesnar’s WWE contract to have an option for a future UFC fight.

If all this speculation is true, and Lesnar ends up competing in a fight at UFC 200, it’s going to negatively impact WWE in many ways.

Either, Lesnar is successful, wins, and proves that he is still a legitimate fighter. That’s good for WWE because it legitimizes the talent that works with him, but it may be the beginning of the end for Brock Lesnar in WWE.

On the other hand, Lesnar losing is a worse case scenario for WWE. For one thing, he could get seriously injured and maybe miss “Summerslam.” Not only that, he’ll really hurt WWE’s talent pool and legitimacy if he gets embarrassed in The Octagon after four years away.

Do you think it is worth the risk for Brock Lesnar to have one more fight in UFC? 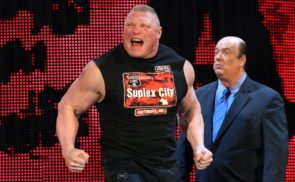 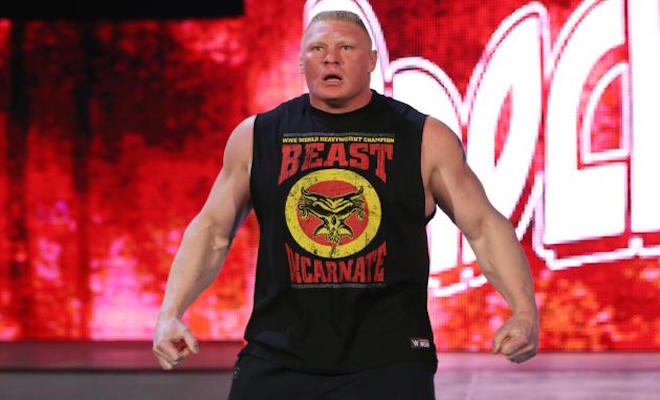 Breaking News: Brock Lesnar Has Officially Signed With UFC For Fight at UFC 200