At Money in the Bank, Carmella successfully defended the SmackDown Women’s Title against Asuka. She was successful in that she retained her championship, but it took a bit of interference from James Ellsworth to give her the win. However, the rivalry with The Empress of Tomorrow will continue on SmackDown heading into Extreme Rules.

However, it’s being reported by RingSideNews that The Princess of Staten Island won’t be on SmackDown Live this week because she has numerous radio interviews over the next few days in Australia. Apparently, her last interview is on Tuesday, but the travel time back and jet lap to the United States means she won’t be at SmackDown this week.

It’s unclear what WWE officials have planned for James Ellsworth and Asuka during the show, but it’s expected the two will do something to make up for Carmella’s absence on SmackDown. With only three weeks left until Extreme Rules, WWE officials are likely to play up a gimmick match for their feud. It’s possible it could be a submission match.

WWE officials are putting in a lot of effort to give the SmackDown Women’s Champion as much heat as possible with the WWE Universe. Both Asuka and Charlotte Flair have put her over at this point and it’s given her a ton of momentum as the top female heel on “the blue brand.” Thus far, she’s been doing an excellent job as the cowardly villain. 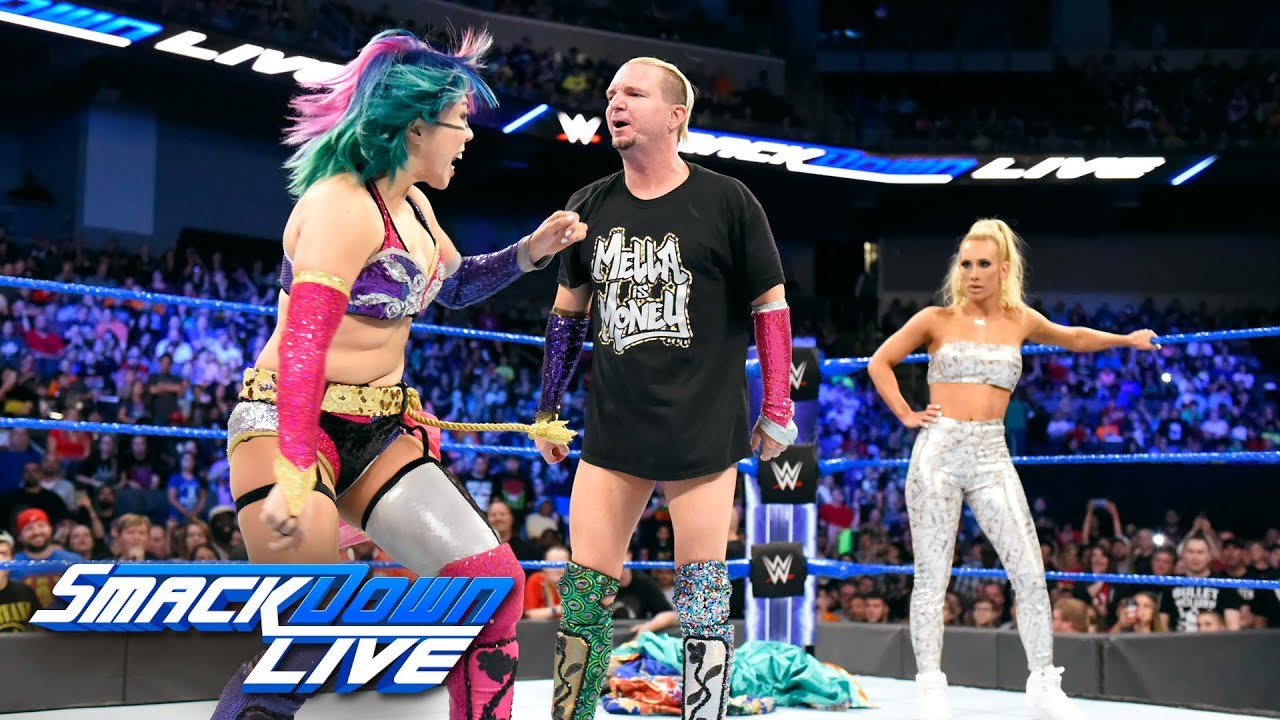 There have been complaints about her in-ring work, but that’s a part of her character. Is Carmella a technical wizard in the ring? No, but she can tell a story in the ring, which is the most important thing. It’s going to be interesting to see how WWE handles Ellsworth and Asuka on SmackDown Live this week, but Carmella could cut a promo via satellite.

How do you feel Carmella is doing as a SmackDown Women’s Champion thus far? 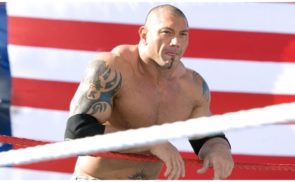 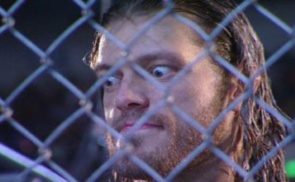