Recently, there’s been some speculation about The Heartbreak Kid getting the itch to get back into the ring and wrestle a match. He’s said that he would consider a tag team bout with Triple H, but Shawn Michaels isn’t willing to go through all the work to try to steal the show at his age. Also, he’s just having a blast coaching the new crop down in NXT.

However, that doesn’t mean the WWE Hall of Famer isn’t planning to be a part of WWE programming. He’s been confirmed for WWE’s massive Australia show in October, but his role during the event hasn’t been revealed. According to the Wrestling Observer, the powers that be have a role for him that should make him an important part of the show.

Apparently, WWE officials are looking into the possibility of Michaels acting as a special guest referee for one of the big matches on the card. Obviously, the final match between Triple H and The Undertaker is a natural spot for him. It would be poetic for the trio to share that moment together, especially if the company wants to make the event special.

As of this writing, the card is too unpredictable and it should be for an event that is four months away. WWE officials could choose to do the less obvious thing, but HBK as the special guest referee does add a lot more flare to the HHH vs. Undertaker match and a show with Shawn Michaels on it is going to sell tickets no what where it is in the world. 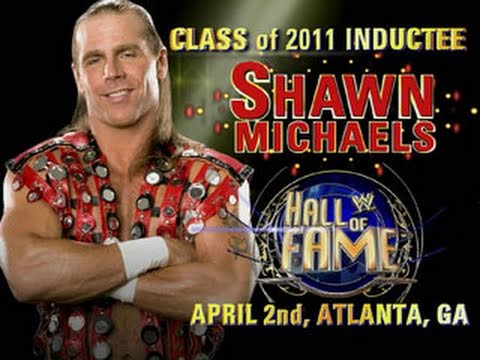 The WWE Universe will remain hopeful that he wrestles some kind of a match, but with four months left until the event, it’s better to wait for more announcements.

Should Shawn Michaels return to WWE television for a non-wrestling role? 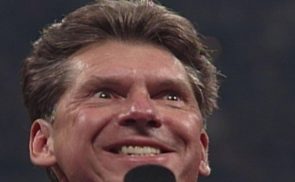 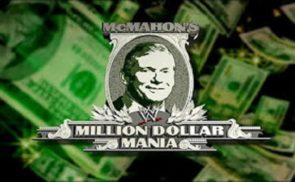