Major Angle Being Planned for Brock Lesnar vs. The Undertaker

BY Will McCormick – ON October 21, 2015 IN News, Superstars, The Undertaker, WWE

The main event of the “Hell in a Cell” PPV is Brock Lesnar vs. The Undertaker. WWE has been hyping this as the Final Encounter of The Beast vs. The Deadman. The match has been set for a few months, but it’s going to come down to a few seconds to determine the winner of such an epic final battle. Who gets to win?

As of this writing, one of two scenarios is most likely. According to the Wrestlezone.com, Lesnar will either win the match clean to officially end their feud, or Lesnar will only lose through interference to set up his next feud.

Brock Lesnar doesn’t have a match set up for Wrestlemania 32, and there are no confirmed plans for Lesnar between “Hell in a Cell’ and Wrestlemania. It’s most likely that Lesnar’s opponent at Wrestlemania 32 in Dallas would get involved in his Hell in a Cell match with The Undertaker this Sunday.

There have been a lot of rumors for Brock Lesnar vs. Stone Cold Steve Austin this April, but there have been no confirmed rumors for that match, and the Austin/Lesnar podcast on Monday didn’t indicate any feud building between the two.

Brock Lesnar’s Wrestlemania opponent is still very much up in the air. Many in WWE are itching for Austin vs. Lesnar, but they know that Vince McMahon wouldn’t place the Final Encounter of Brock Lesnar and The Undertaker on the “Hell in a Cell” PPV in October unless McMahon has a major angle planned.

The Rock has been rumored and discussed as a strong possibility for Brock Lesnar at Wrestlemania immediately after Wrestlemania 29. Yet, there have been nothing solid to make anyone believe that The Rock is appearing at Wrestlemania, or “Hell in a Cell’ this Sunday. 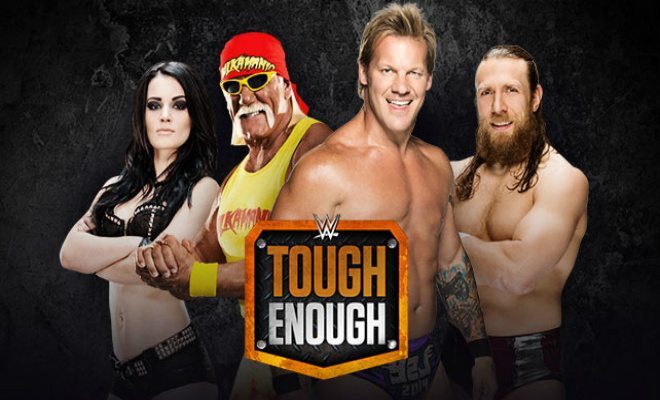