Diamond Dallas Page did a Twitter Q&A earlier today, and the fans had many questions for him. Many were related to DDP Yoga or other topics. There was one in particular about the possibility for the former WCW Champion to have one more match that has caught some attention.

Below is the answer Page gave to that question:

Would he like one more match or a final run?

DDP first broke into pro wrestling in 1988, as a manager in the American Wrestling Association. Page works for the AWA for nine months before he signed in 1991 by WCW. In WCW, he continued as a manager until late 1991 when Diamond Dallas Page decided to become a wrestler inside the ring than a manager on the outside.

Below are a few more questions DDP was asked by the fans:

What was DDP’s Favorite Moment of his Career?

Should the Freebirds be in the WWE Hall of Fame? 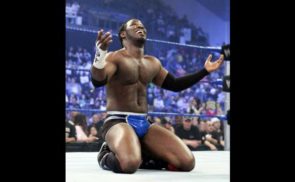 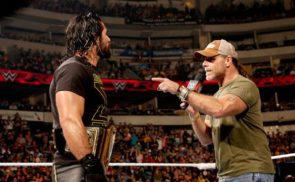