I guess he isn’t a fan. There are certain wrestlers and wrestling personalities who just do not get along. For one reason or another, they cannot click and it is made clear every time they speak. This can lead to some excellent matches and even better feuds, one of which was rekindled earlier this week, despite the two people involved working for different companies.

One of the biggest stories coming out of last weekend’s AEW All Out show was the debut of Adam Cole. After being rumored to jump to the company, Cole made his first appearance at the end of the event. Later in the week, Cole’s former NXT rival and current SmackDown broadcaster Pat McAfee went on a rant against Cole, insulting him in various ways before ultimately saying it was a cool moment. Here are the comments, with transcription courtesy of SportsKeeda.com:

“We are gonna talk about Bay Bay later, that was quite a big moment last night. You know, he’s a piece of s**t, that guy. I mean congrats to him and that is a pretty big deal, but f**k that guy. I can’t take this guy. You know dude, like he’s terrible scumbag as*hole. Can’t say it enough, proved it again last night. Just can’t help it, it oozes from his body. You stand too close to him for too long he’s like… when I had to, for 20-some minutes, first time, no crowd, no big deal. When I went out there, you’re worried that the scum is gonna osmosis through.

“That was a pretty fu**ing big moment. Now, with that being said, What a terrible guy, congrats though. It was really fu**ing cool to see, and it was great to hear [does the “Adam Cole Bay Bay” pose] that fu**er was loud.”

Cole and McAfee certainly had a history together. Check out their time in NXT and on McAfee’s show: 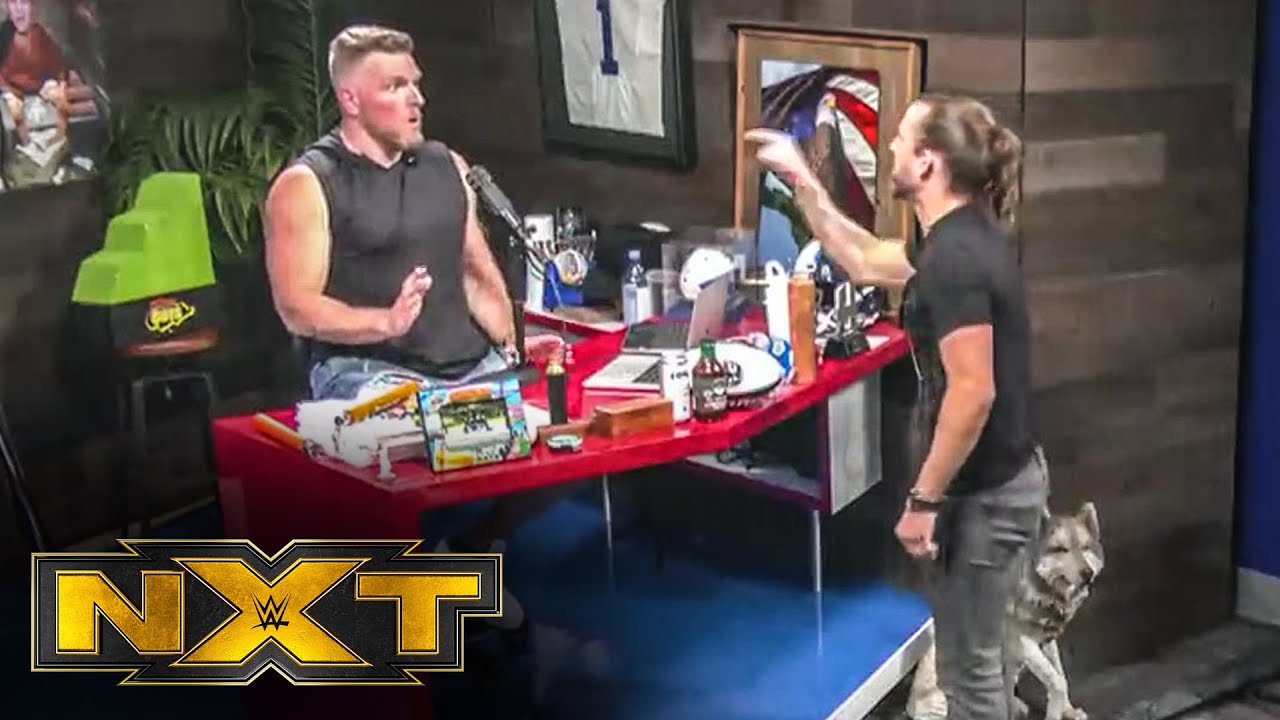 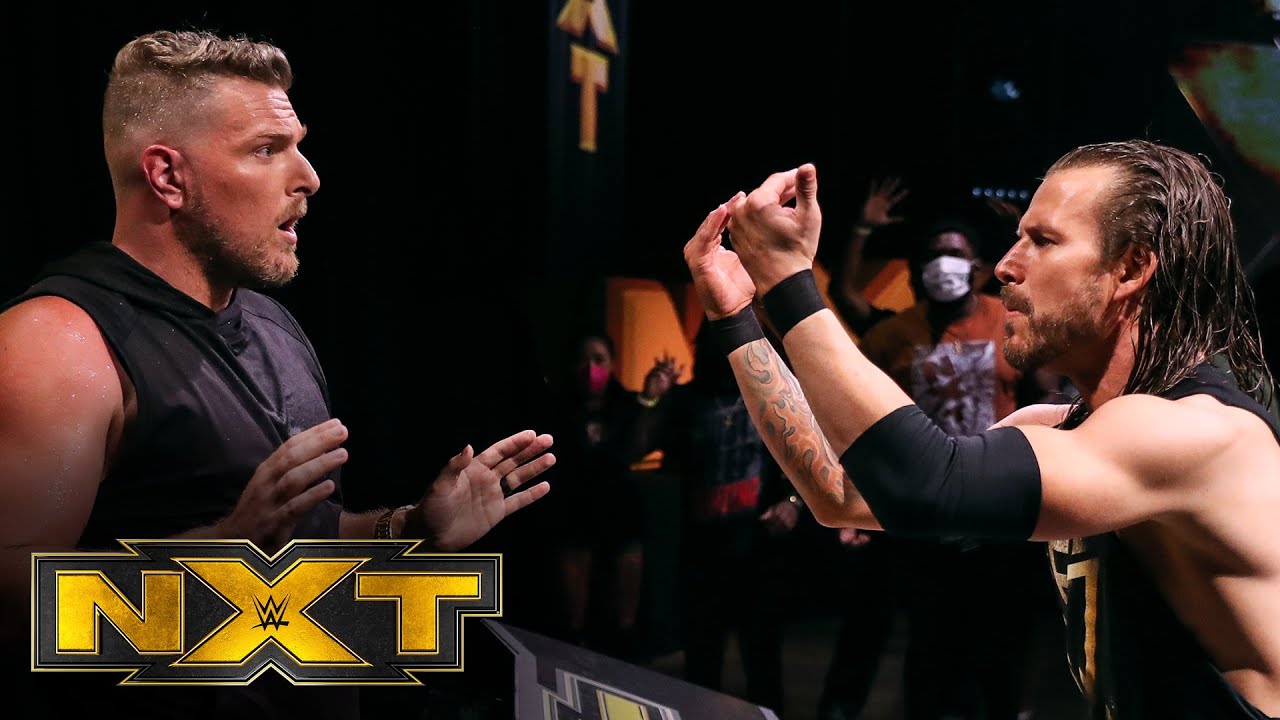 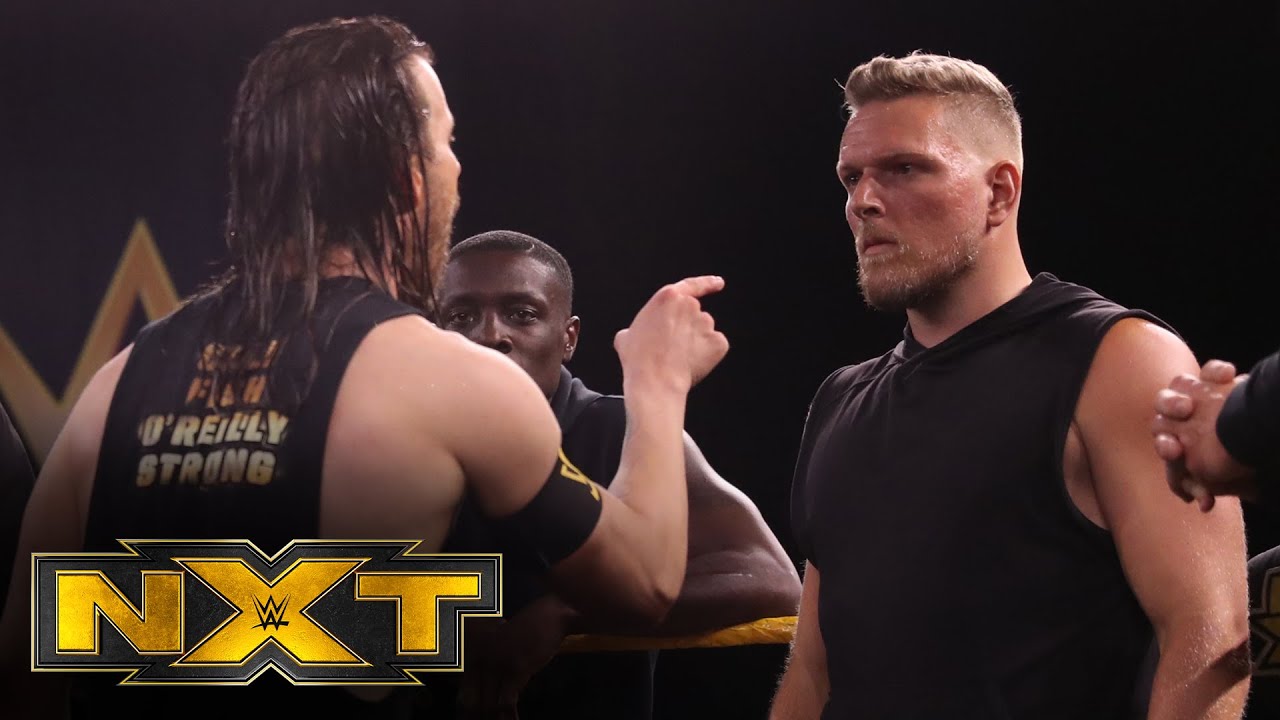 Opinion: I really could watch these two bicker at each other all day and never get tired of it. They have a crazy great chemistry that makes you wonder just how much they really do dislike one another. McAfee is such a natural and Cole is one of the best heels to come along in a good while. I could go for more of this, though that might be a bit tricky now.

What did you think of McAfee’s rant? Who else could he feud with in WWE? Let us know in the comments below.

WWE Backstage Situation Described As “Asleep At The Wheel” 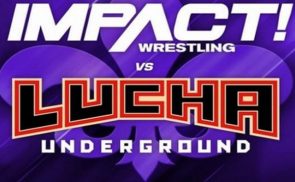 REVIEW: Impact Wrestling vs. Lucha Underground: It Must Be Someone’s Dream Shot