Please don’t be bad. Every now and then, you see a wrestler who is just above several others. That might be due to a variety of reasons, but there is something about them that makes you know you are seeing something special. While they might be great, it does not mean they are invincible though, and unfortunately it seems that we might not be seeing one for a bit.

WWE has announced that United Kingdom Champion Walter has suffered an injury to his left hand and will be out of action. The injury took place during a backstage altercation with Ilja Dragunov following this week’s NXT. This means that his scheduled title defense for next week against Dragunov has been postponed. There is no word on if this is a storyline injury or a way to cover for a legitimate injury. It is not clear when Walter will be back in the ring or if the title will have to be vacated. Walter has held the title for over two years, winning it on April 5, 2019.

Following an altercation backstage between @UNBESIEGBAR_ZAR & #NXTUK Champion @WalterAUT, the champion has suffered an injury to his left hand.

The monster will have to wait. Check out what Walter can do: 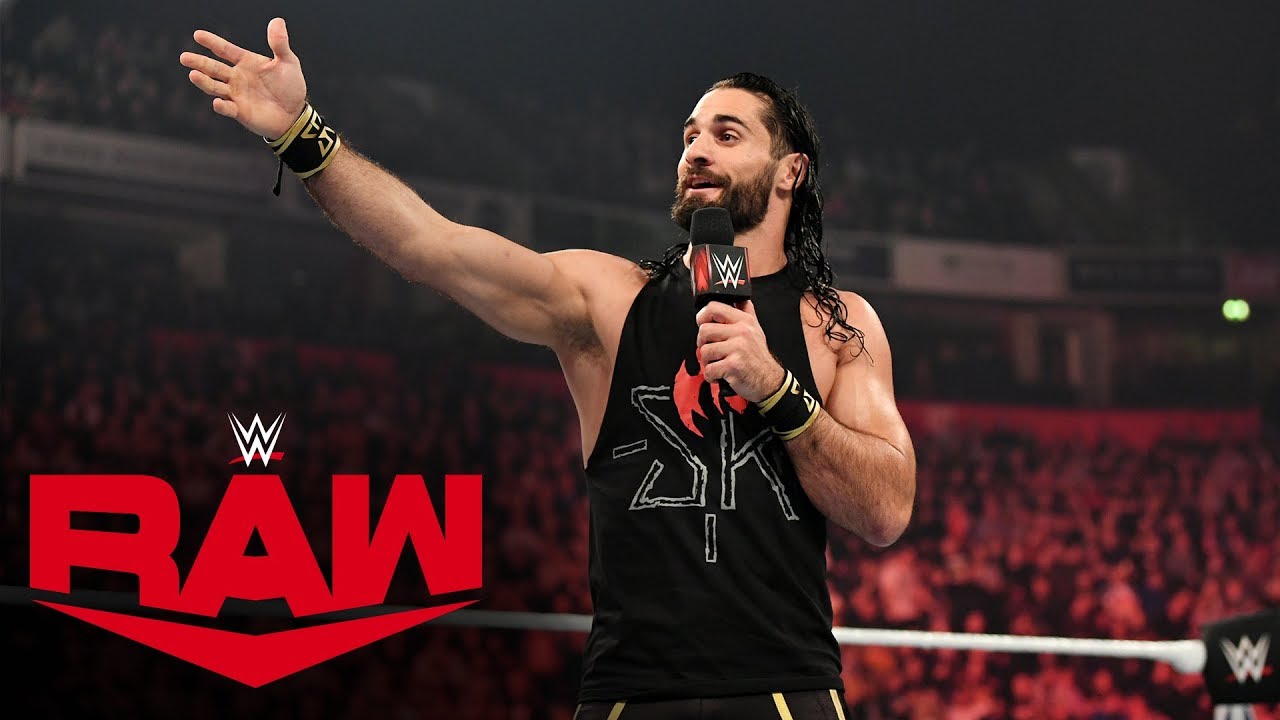 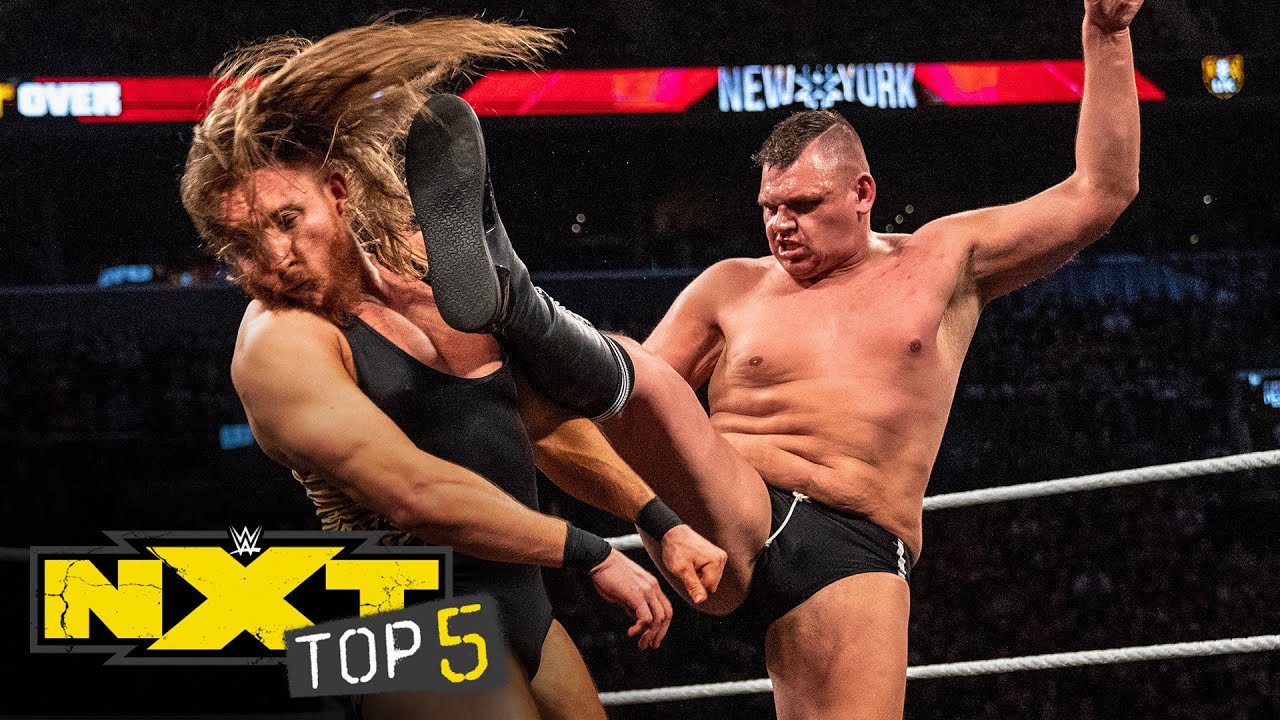 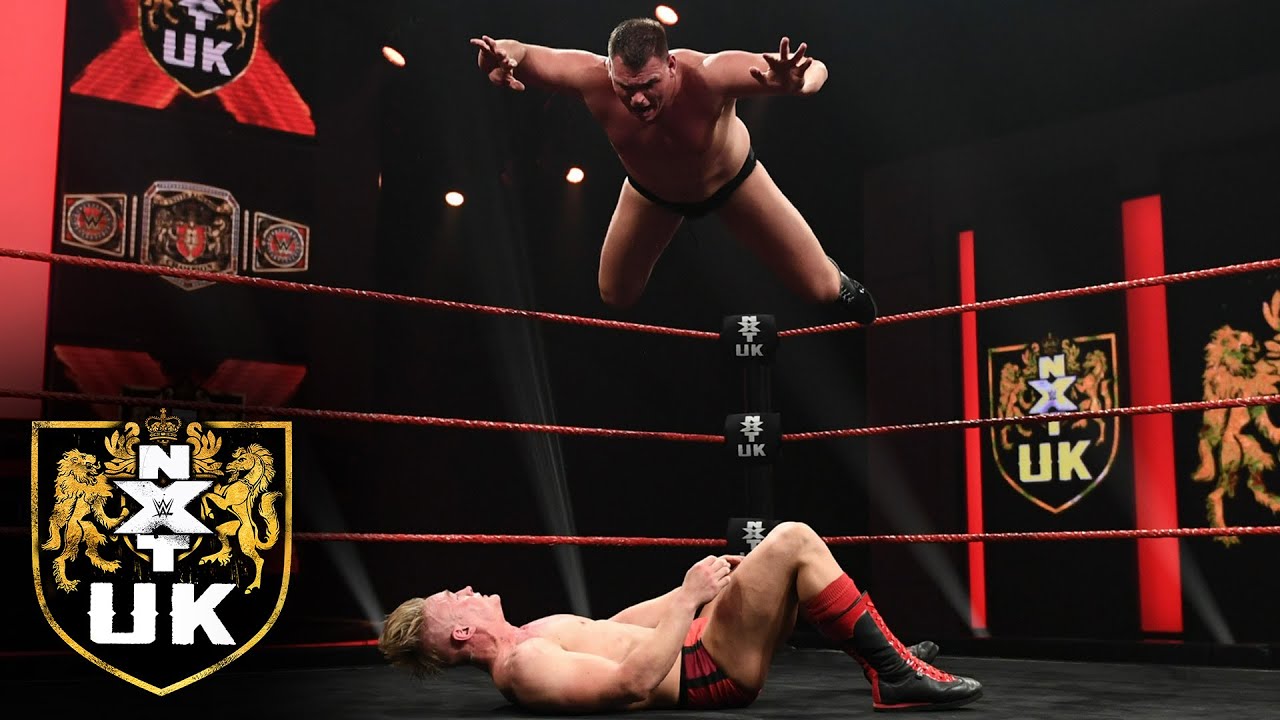 Opinion: I really hope that this is nothing serious and there is still a chance that it is only a storyline. Walter is the kind of force that you don’t see very often in WWE and it is going to be a shame if he has to miss time. That being said, it was odd to see that Walter vs. Dragunov II was being thrown out on free TV in July so maybe they have something special in mind.

What do you think of Walter? How long will he hold the title? Let us know in the comments below.