Call it a wish list. We are only a few months away from WrestleMania 38, which will be one of the biggest shows in history. The idea of holding the show on back to back nights in a stadium that can hold 100,000 people is quite the way to go and WWE will have its work cut out for it to fill the place. Now it seems that they have their eyes on someone who could help that issue.

According to the WrestleVotes Twitter account, WWE hopes to have Steve Austin appear at WrestleMania. Austin would not be in a wrestling role, but WWE would like to have him be in a bigger role than simply making an appearance. There is no word on if Austin is interested or if he has made an agreement to appear. Austin has been featured in the main television advertisement for WrestleMania.

Talked to a few different source this weekend & heard the same thing, WWE is very interested in having Steve Austin as a part of WrestleMania this year in Dallas. Not in a wrestling role, but a meaningful part of the event outside of just appearing. Up to creative at this point.

Austin has spent some time at WrestleMania before. Check out some of his time at the show: 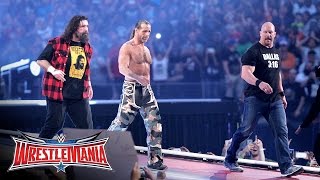 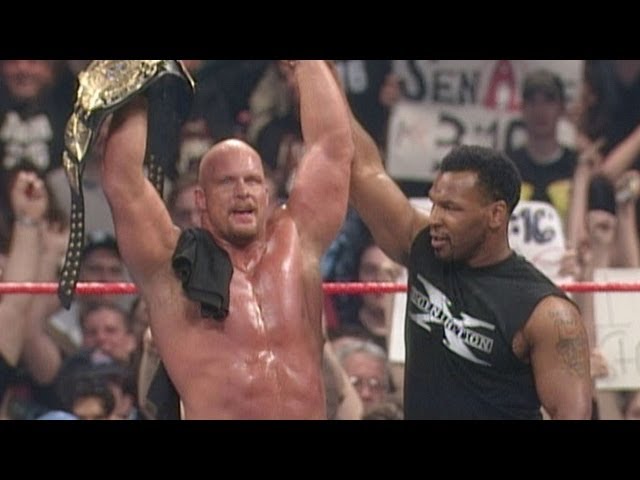 Opinion: I don’t think there is any surprise that WWE would want Austin, who is the biggest star with the closest association with Texas, to be at the show. The question then is what they can have for Austin to do, as WWE’s creative can be questionable at times. I could go for Austin doing something at the show, but hopefully WWE can come up with something that makes it worth everyone’s time.

Do you want Austin to appear? What would you want to see him do? Let us know in the comments below. 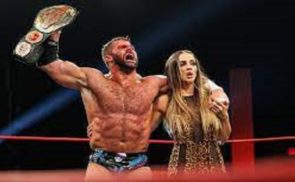 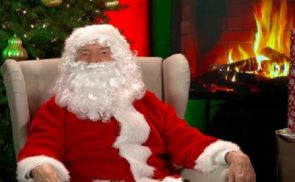