Completely Fulfilled: NXT Champion Gets Married Over The Weekend

That’s a great thing to see. Professional wrestlers have a bit of a rough schedule as they only have so much free time. Independent wrestlers are constantly going from one show to another, while WWE wrestlers have a more structured but still just as busy scheduled. It doesn’t leave much time for personal lives, but one wrestler got to do something pretty special this week.

NXT United Kingdom Champion Ilja Dragunov has announced that he got married over the week. The wedding took place on Friday, with Dragunov saying that he was “completely fulfilled”. Dragunov won the United Kingdom Title from Walter earlier this year at NXT Takeover 36 in August and has gone on to defend it against the likes of A-Kid and Rampage Brown.

It’s an awesome moment. Check out Dragunov at work and some wrestling weddings: 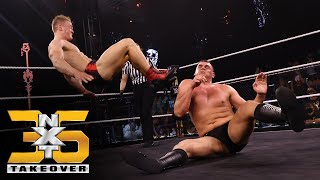 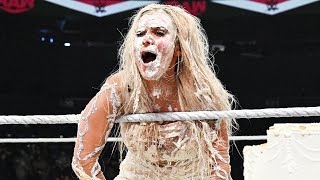 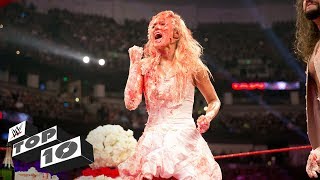 Opinion: This is one of those special things that goes far beyond wrestling. Dragunov getting to spend the rest of his life with the woman he loves is a great thing to see and it’s worth a mention. His title reign has already started off rather well and now we get to see just how long he gets to hold the championship. Things have gone well so far, so I could go for a much longer reign indeed.

How long will Dragunov hold the title? What is your favorite wrestling wedding? Let us know in the comments below. 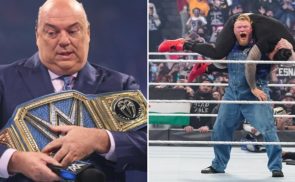