That would be a big one. We are just steps away from the Road To WrestleMania and that means we are going to be in for the start of some major storylines. WWE will be starting to put together their most important stars in some major matches and the question now is what we might be seeing at the show. We might have an idea of one of the bigger matches and it could come as a surprise.

According to Wrestlingnews.co, WWE is planning to have John Cena face Logan Paul at WrestleMania 39. Paul has wrestled three matches in WWE, though he is currently recovering from a knee injury at Crown Jewel in November. Cena made his return to WWE this week on SmackDown, wrestling his only match of the year. Paul reportedly wanted to have this match, which has yet to be announced.

John Cena vs. Logan Paul is one of the matches planned for WrestleMania. Last month, Logan said he wanted that match.

They have some skills. Check out the two of them in action, including at WrestleMania: 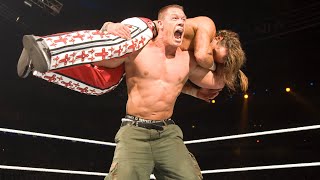 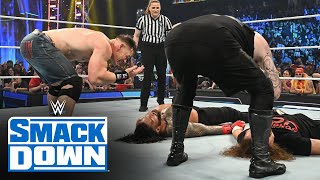 Opinion: This is the kind of match that would draw in an audience, as both of them are stars outside of wrestling. You can imagine how the match could go, but what would matter here would be the star power. It is something that could do a lot of business for WWE and that is a great thing for the company. Now just make the match work well and we should be in for a pretty big showdown.

What do you think of the idea? How would the match be set up? Let us know in the comments below. 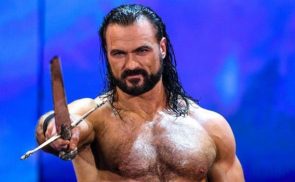 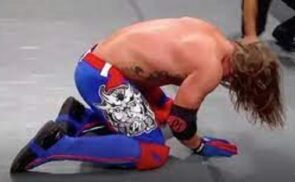