That would be a moment. Tag teams have a bit of a strange history in WWE, as the company almost seems to put them together for the sole reason of splitting them up. While it might not work every time, there are moments where the idea is quite the success. Now WWE may be planting the seeds for the split of one of the most popular teams the company has seen in quite some time.

This week’s Monday Night Raw featured Raw Tag Team Champions RKBro successfully defending the Tag Team Titles against the Street Profits. During the match, Riddle accidentally took out Randy Orton with a mistimed RKBro. According to Wrestlingnews.co, this may be the beginning of a split between the team. In addition, following the show, the team appeared on Raw Talk, where Orton brought up Riddle using his RKO finisher and suggesting that he wanted Riddle to stop. Orton said that he needed to keep the RKO and said he might have Riddle use the Bro Derek again.

Opinion: This would not surprise me in the slightest as RKBro seems like the kind of team that WWE would have split up a long time ago. That has not been the case though and it has allowed the team to grow into one of the hottest acts in WWE. I could go for WWE not splitting them up as the team is still fun, but it seems that their days together might be numbered, like it or not.

What do you think of the team? Are they ready to split? Let us know in the comments below. 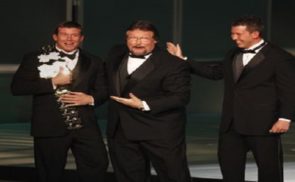 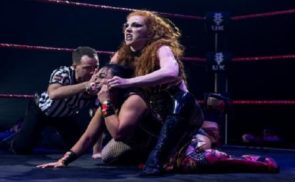