That’s a big step. There have been all kinds of changes throughout WWE over the last year and a half with one of the biggest changed areas being down in NXT. The show is now back to the developmental territory that it was before, which has marked quite the shakeup for everyone involved. There are still a few similarities to the old days though, and now we might be seeing another one.

According to Wrestlenomics’ Brandon Thurston, NXT will present the first Takeover of NXT 2.0 on Sunday December 5, though there is no word on if the Takeover name will continue to be used. NXT was reset as NXT 2.0 in September with several new wrestlers and nearly everything being changed. Takeover has been presented regularly since 2014, with the most recent taking place on August 22.

Tentative date for the first NXT 2.0 Takeover is Sunday, December 5, according to multiple sources. Have asked but couldn’t confirm if “Takeover” will continue to be the brand name.

Takeover has been pretty special over the years. Check out some of the better moments: 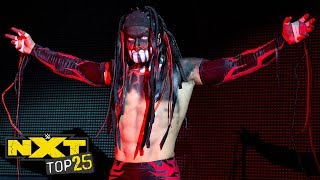 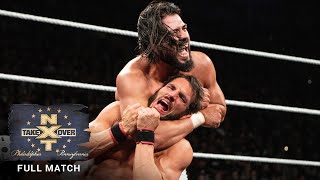 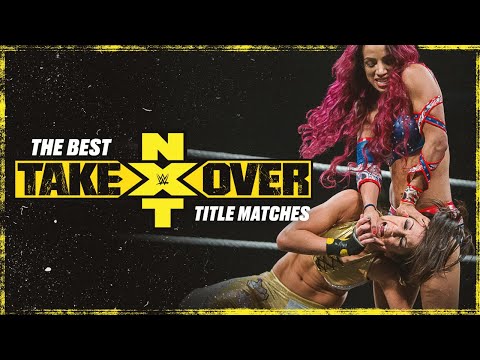 Opinion: As a longtime NXT fan, I’m scared of how this could go. I can understand the idea of keeping the Takeover name, but at the same time I don’t want to see the series’ incredible legacy brought down by going in a new direction. The NXT wrestlers have been working hard, but I’m not sure if they are ready for such a big stage so soon. It could work, but much like NXT, Takeover as we know it isn’t here anymore.

Do you want NXT to continue using the Takeover name? How will the card look? Let us know in the comments below. 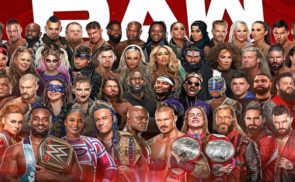