It would be a step. Back in 2014, WWE changed the way the wrestling world worked by launching the WWE Network. The company was suddenly opening their video vault, allowing fans to see so much of the material they have presented over the years for a cheap price. It was an amazing thing for wrestling fans, and now the company might be getting ready to look at some competition.

AEW has done a lot in its brief history. Check out some of what they have to offer: 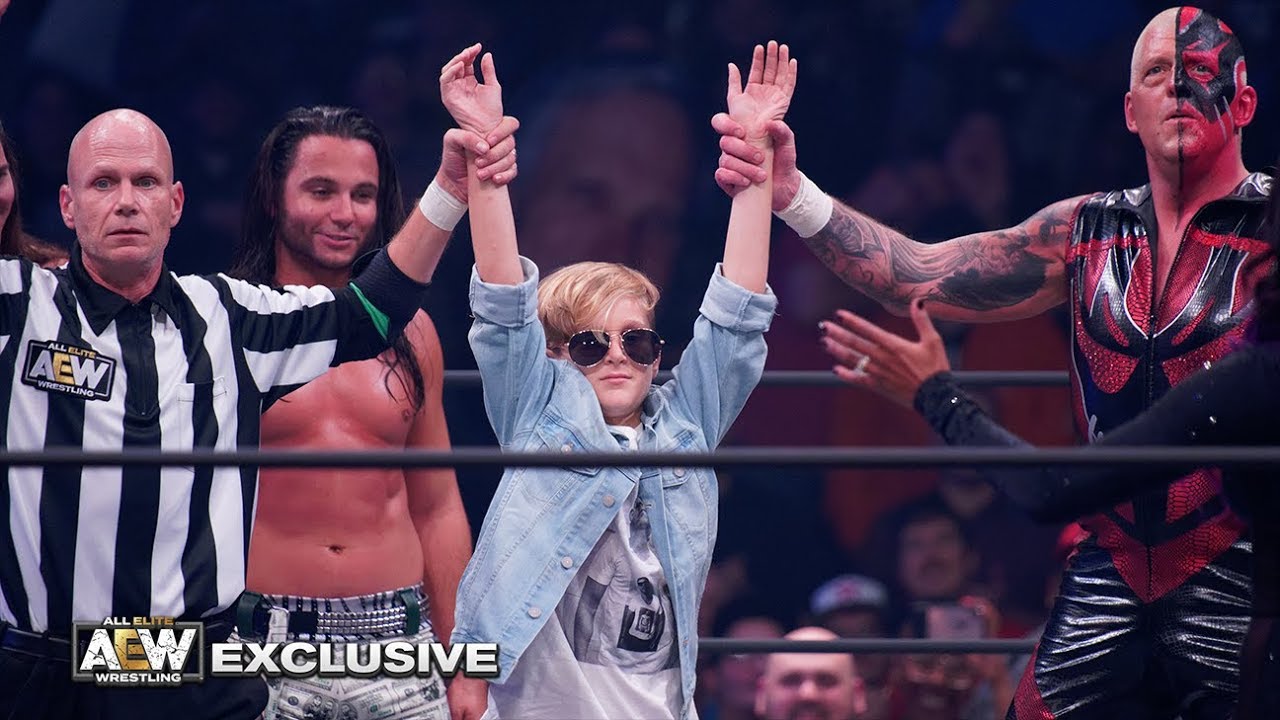 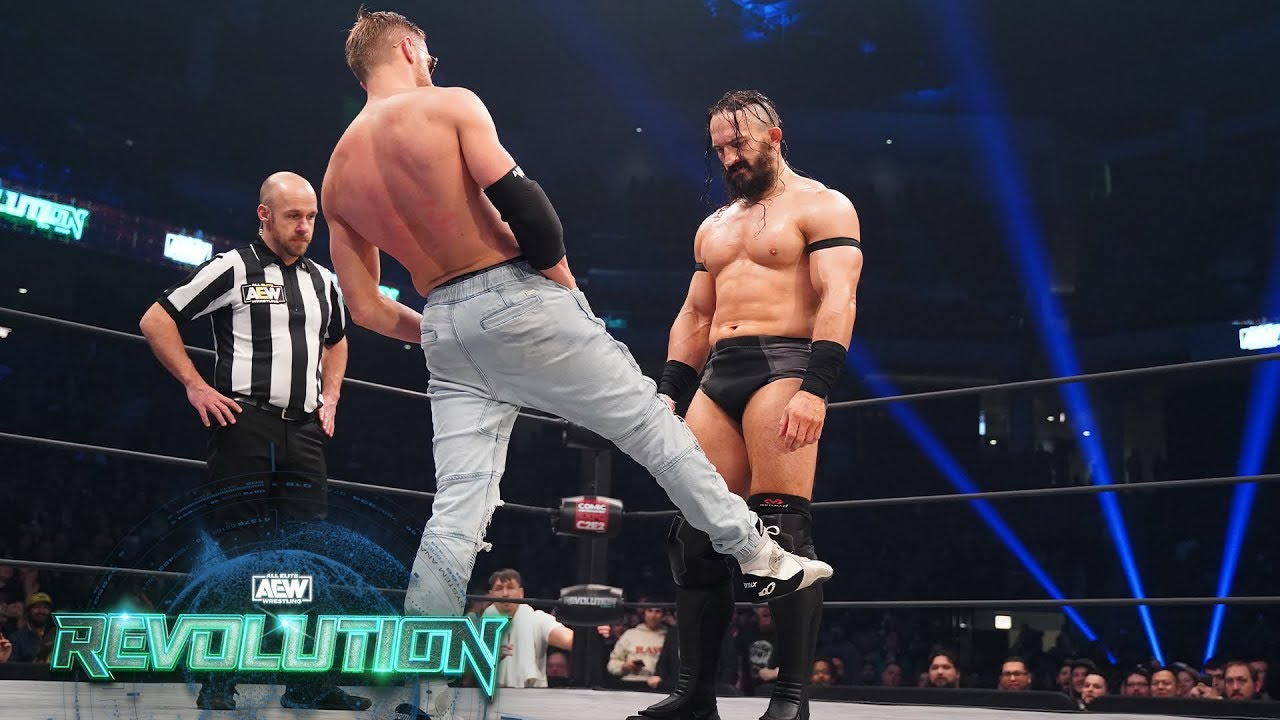 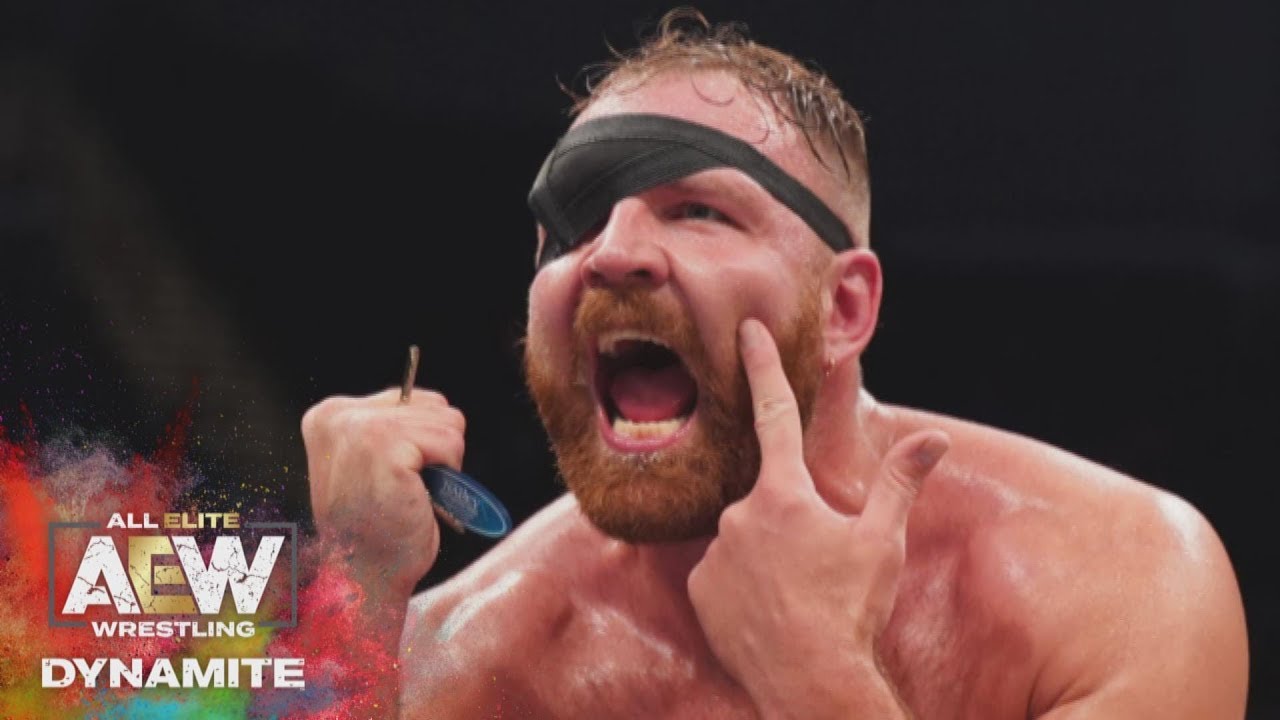 Opinion: The more I think about this, the more of a possibility I can see it being. AEW has not been around very long, but waiting for another year or so could help build up its video library even more. At the same time though, they need to have something extra other than just a bunch of regular TV shows. The Ring of Honor video library could be a nice addition, and I’d be curious to see what they can find otherwise.

Will AEW have a streaming service? What would you want to see on it? Let us know in the comments below. 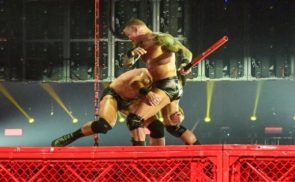