That’s just nice. There are different ways to present wrestlers and some of them are more effective than others. For the most part, wrestlers are either good or bad with the goal of making fans cheer or boo them. That does not always work out as well as expected, but sometimes you see a villain do something nice because they just can’t help themselves. That was the case again this weekend.

Becky Lynch posted a message to her Twitter on Sunday night, thanking all of the fans who dressed as her for Halloween. Lynch said she was humbled and honored and wished that all of the fans’ Halloween bags were filled with full size candy bars. This comes after Lynch has turned heel for the first time in several years in WWE and is scheduled to defend the Raw Women’s Title against Bianca Belair this week on Monday Night Raw.

On another note, I have seen the many of you that have dressed up as Becky Lynch this year and I am humbled and honored. You all look fantastic. Happy Halloween and may your bags be filled with full sized candy bars.

Lynch is a special talent. Check out how she has been doing lately and how WWE handles Halloween: 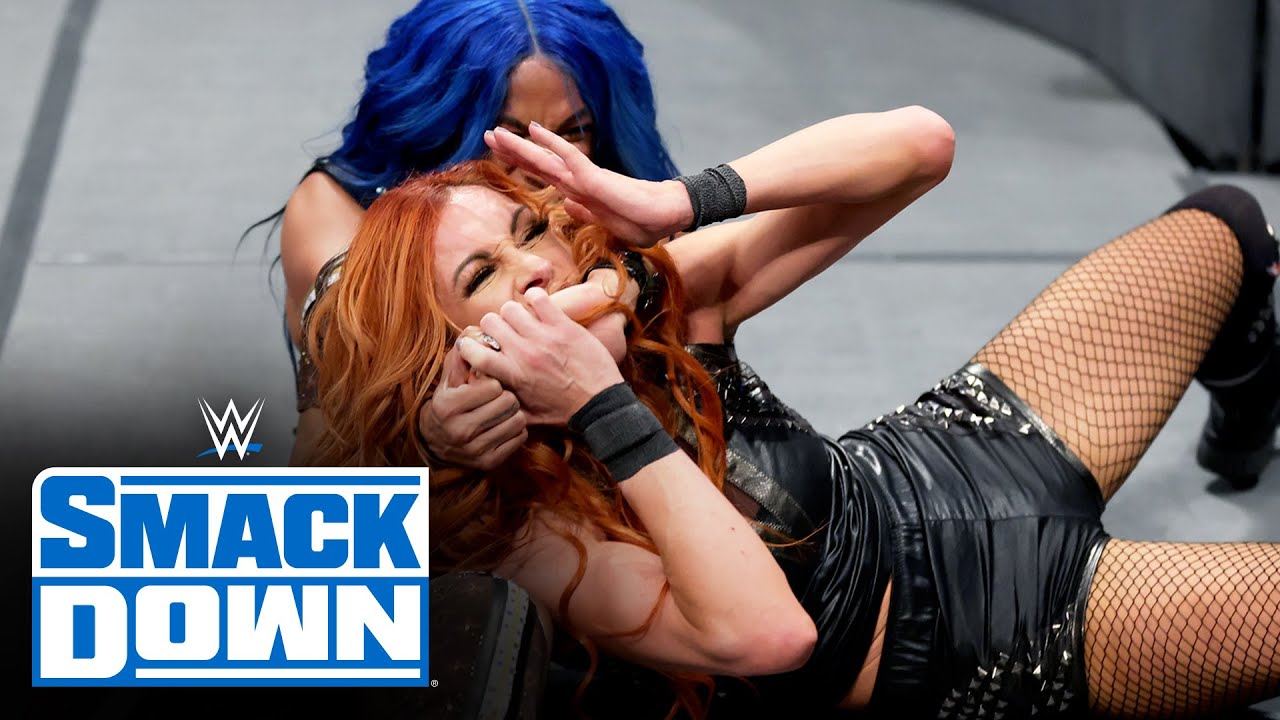 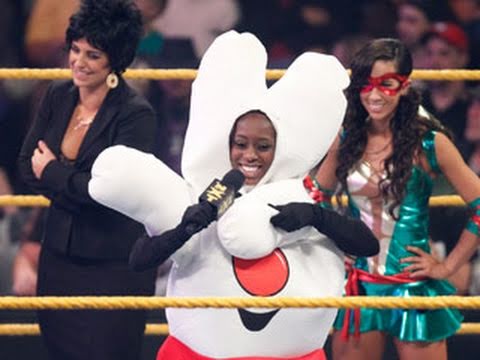 Opinion: I know Lynch is a full on heel at this point in WWE but it is kind of hard to get overly mad about her thanking fans for paying tribute to her. In theory, a lot of heels are going to be obsessed with themselves so it would make sense for someone to be impressed by what they see. Lynch is someone who can make all kinds of things work and hopefully that is the case going forward.

What do you think of Lynch? How long should she be champion? Let us know in the comments below. 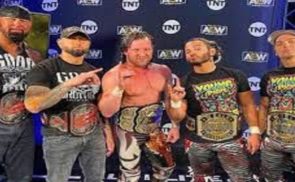 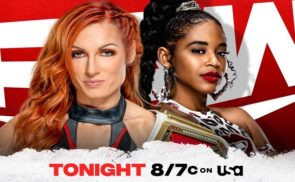