There’s room for more. We are less than a month away from WrestleMania 38 and the question is starting to become how to get as many people onto the show as possible. There are only so many places to put all of these people and that can make for some issues. WWE has a few ways to add people to the lineup and that is what they have done again as a title match has grown.

This week on Monday Night Raw, Liv Morgan and Rhea Ripley defeated WWE Women’s Tag Team Champions Queen Zelina and Carmella in a non-title match. As a result, Morgan and Ripley have been added to the Women’s Tag Team Title match at WrestleMania 38, where Vega and Carmella are scheduled to defend against Sasha Banks and Naomi. The match is scheduled to take place on Sunday April 3.

Opinion: I’m not wild on this kind of addition as it feels like a way to cram in everyone that can be placed into a match. What makes it worse is that these aren’t regular teams. They’re just women being thrown together and being given a title shot. Naomi and Banks have teamed together occasionally in the past but Ripley and Morgan had never teamed together in a regular tag match until this week. That’s the beest you can do for title contenders?

What did you think of the match? How will the WrestleMania title match go? Let us know in the comments below. 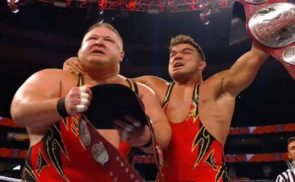 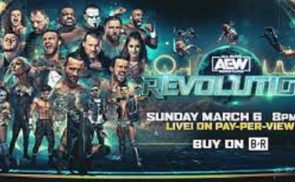