WWE Wanted To Shut Ring Of Honor Down

They had a plan for that. Last week, AEW President Tony Khan announced that he had purchased Ring of Honor Wrestling, marking a new era for the company. At the moment there is no word on what Khan will be doing with Ring of Honor, but one of the rumors has been that it will become AEW’s developmental territory. That is one use for it, but WWE had another idea in mind.

According to the Wrestling Observer Newsletter, WWE considered purchasing Ring of Honor in 2018. Had WWE purchased the company, they would have shut it down rather than using it for anything else so as to avoid competition with NXT. WWE would have used the Ring of Honor tape library on the WWE Network and for various documentaries, but the promotion itself would have been gone.

Opinion: This is one of those things that might make sense for WWE but it doesn’t exactly do well for the fans. I can go for the idea of having more wrestling around and Ring of Honor is something with some value. The tape library would be valuable to WWE and I could go for seeing more of it, but I like the idea of keeping Ring of Honor around as a developmental territory. Hopefully that is what we get, as twenty years is a lot of history to throw away.

What do you think of Ring of Honor? How would you like to see it used? Let us know in the comments below. 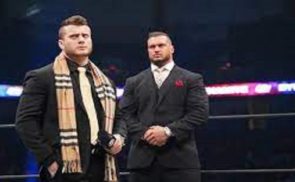 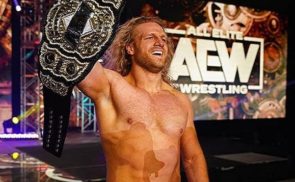