You have to start somewhere. The big moment at the end of Double Or Nothing was the debut of Jon Moxley, who has become one of the biggest names in the company by definition. Moxley is someone who can become a top star in a hurry and it is clear that there are plans for him as he attacked both Kenny Omega and Chris Jericho to end the show. Now we know his first match.

As announced on All Elite Wrestling’s website, Moxley’s first official match for the company will take place at Fyter Fest when he faces Joey Janela. The event will take place on June 29 in Daytona Beach, Florida. Moxley appeared at Double Or Nothing in a post main event surprise while Janela participated in the Casino Battle Royal on the pre-show. Moxley’s most recent match was on April 21 at the Shield’s Final Chapter.

The match is already being hyped. Check out the two of them meeting up at Double Or Nothing: 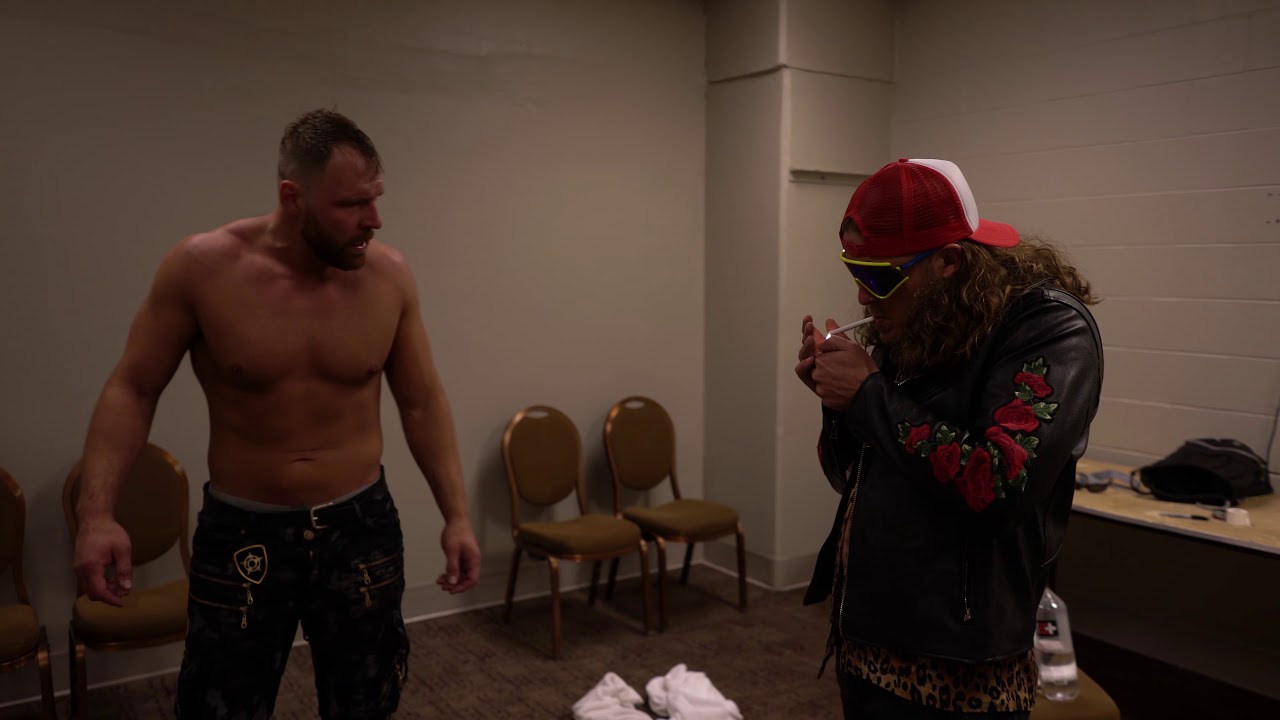 Opinion: this works as well as anything else as Moxley has to debut against someone and Janela is a pretty strong name. Both guys can be established from this match and hopefully both of them benefit well enough. Janela is someone who has had success almost everywhere he has been and Moxley is a top level star from his time in WWE. This is a smart match and hopefully it’s also a good one.

Who do you think wins this match? Who will benefit more? Let us know in the comments below. 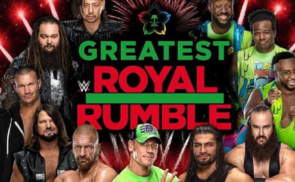 REVIEW: Greatest Royal Rumble: How Much More Is The Extra Great Rumble?

Here He Comes Again. Injured WWE Superstar Cleared To Return To The Ring.