WATCH: Money In The Bank Cash-In On Monday Night Raw

One down and one to go. Money in the Bank has come and gone and as usual, there is a lot of fallout to deal with from the show. As is the case every year though, the Money in the Bank briefcases are the most important detail. A new Mr. and Ms. Money in the Bank were crowned, with both of them having a year to cash in their briefcases. One of them did not waste any time.

Ms. Money in the Bank Nikki Ash cashed in her briefcase to end this week’s Monday Night Raw to become the new Raw Women’s Champion. Charlotte had successfully defended her title against Rhea Ripley via disqualification but Ripley attacked her again. As a result, Ash came down to the ring to cash in, pinning Charlotte with a high crossbody. The win marks Ash’s first singles title in WWE.

It came from nowhere. Check out Ash’s win and some more of the new champ: 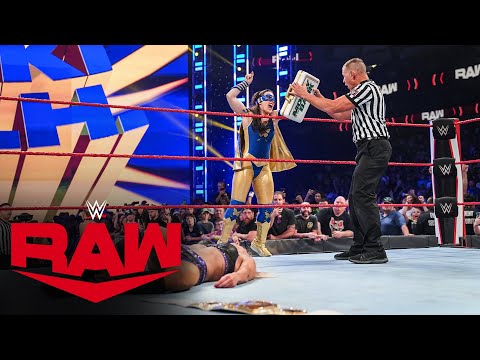 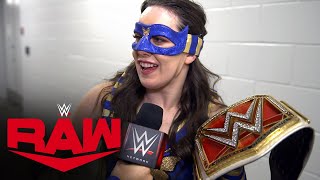 Nikki A.S.H. is ecstatic after cashing in her Money in the Bank contract: July 19, 2021 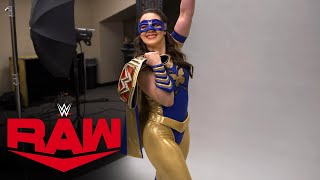 Opinion: I have not been a big fan of the Money in the Bank briefcase concept for a pretty long time now so it is nice to see one of them gone so soon. At the same time, it is rather cool to see Ash get the title. She has seemed ready to move up the ladder for a long time now and this is one of the best things that could happen to her. The ladder match was good and it has been turned into something more permanent rather quickly, which is how it should be.

What did you think of the title change? How will Ash do as champion? Let us know in the comments below. 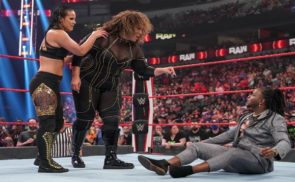 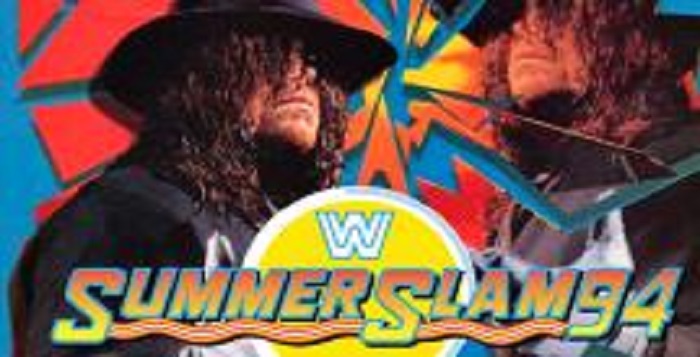