Welcome back. It can be rather hard to see a popular wrestler sitting on the sidelines for a long time. What can make it even worse is seeing them out for no apparent reason. That being said, the good part is when you get to see them come back, which often makes up for a lot of the problems. After a long absence, it is time to see what we are going to get out of such a comeback.

Keith Lee made his return to Monday Night Raw this week, answering an open challenge from WWE Champion Bobby Lashley in a Champions Contender match. Lashley went on to win the match, which would have granted Lee a future title shot had he won. The match marks Lee’s first appearance since February, when he was taken off of WWE television for undisclosed reasons.

Lee is a star. Check out what he can do in the ring: 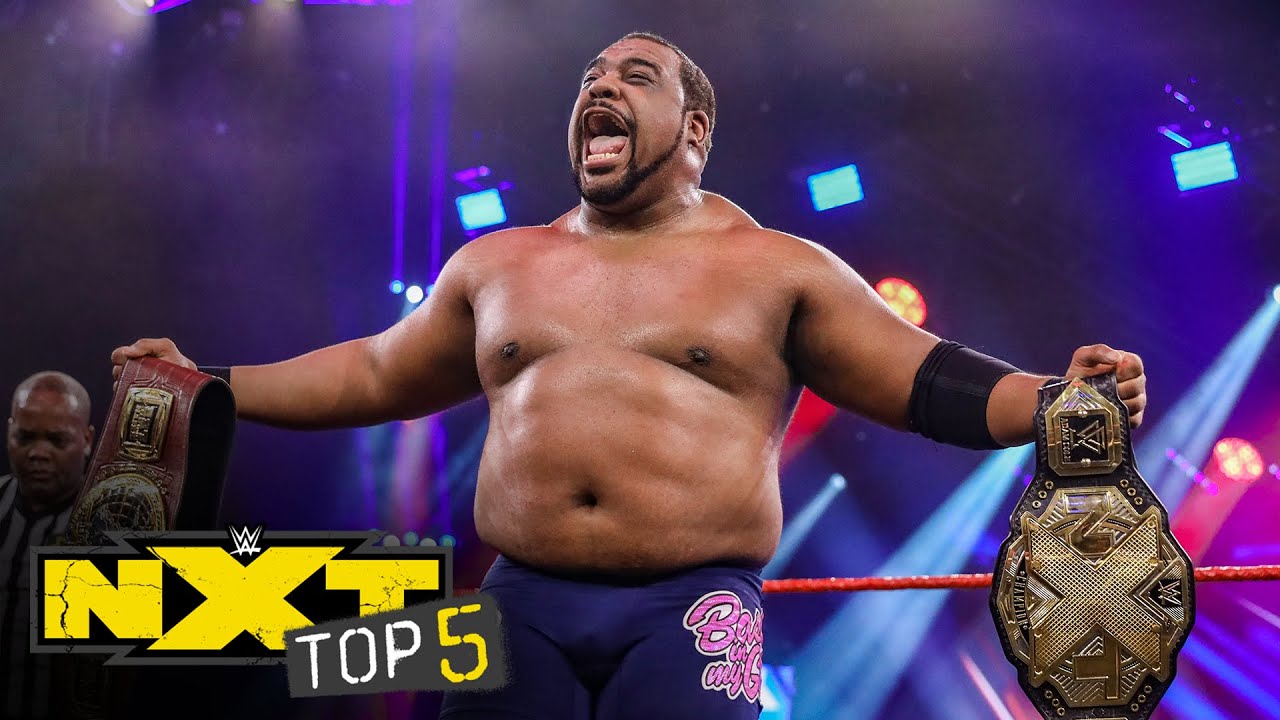 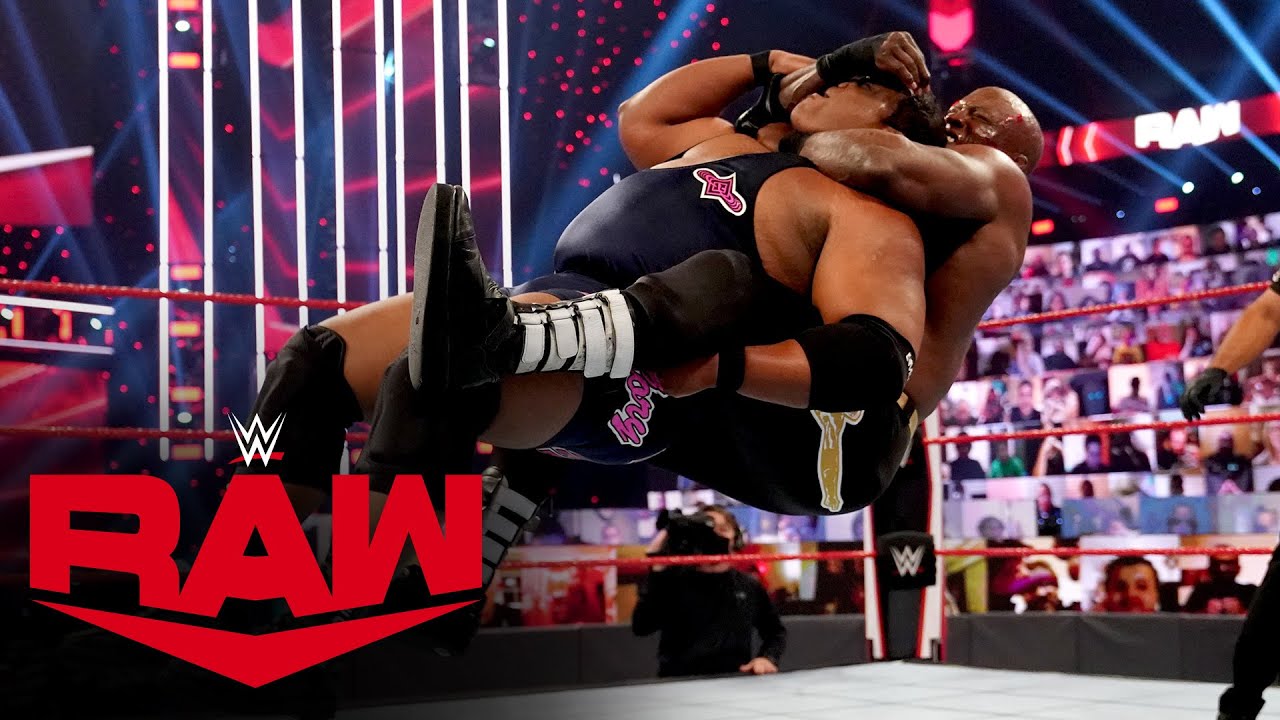 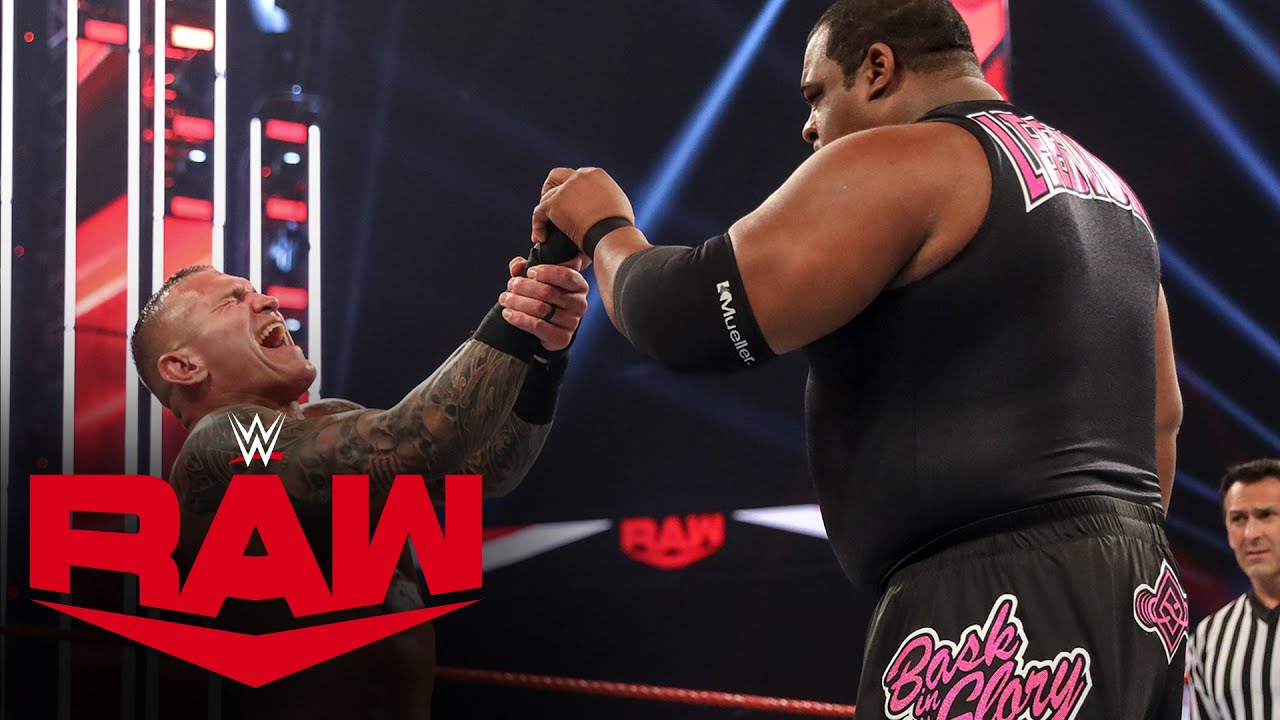 Opinion: Lee being back is a huge boost for Monday Night Raw as he is the kind of star that they have been needing for a long time now. I’m still not sure why he was gone in the first place but it is great to have him back. If nothing else, it is a good sign that he is being put in a fairly big spot right off the bat. Maybe this turns into something big for him, but at least he is starting big.

What do you think of Lee? How will he do on Monday Night Raw? Let us know in the comments below. 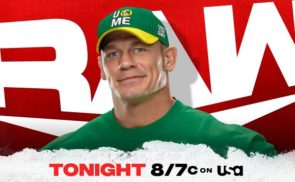