Thanks for coming? There are a lot of talented people on the WWE roster and several of them are part of NXT. The promotion is in a unique place as it is not only has a weekly national television show but it also serves as WWE’s official developmental territory. That means you are going to see some NXT stars debuting on the main roster from time to time, and that was the case again this week.

NXT Champion Karrion Kross made his Monday Night Raw debut this week, where he lost to Jeff Hardy via a rollup with feet on the ropes. After the match, Kross talked about how Hardy made a big mistake and promised to make him fall and pray. Kross, a record two time NXT Champion, did not have Scarlett in his corner, despite the two still being paired together on NXT. He has been appearing in dark matches prior to WWE television shows in recent weeks.

Kross is quite the force and could be on Monday Night Raw as well. Check out what is coming up from NXT: 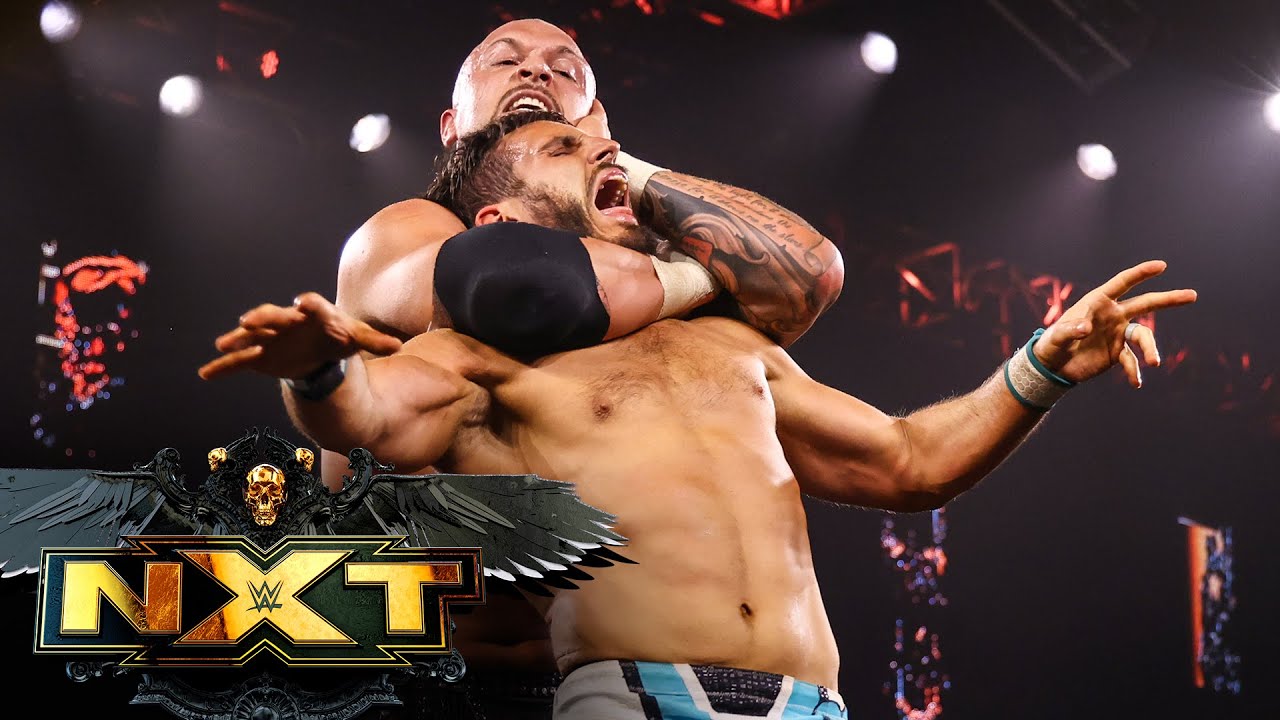 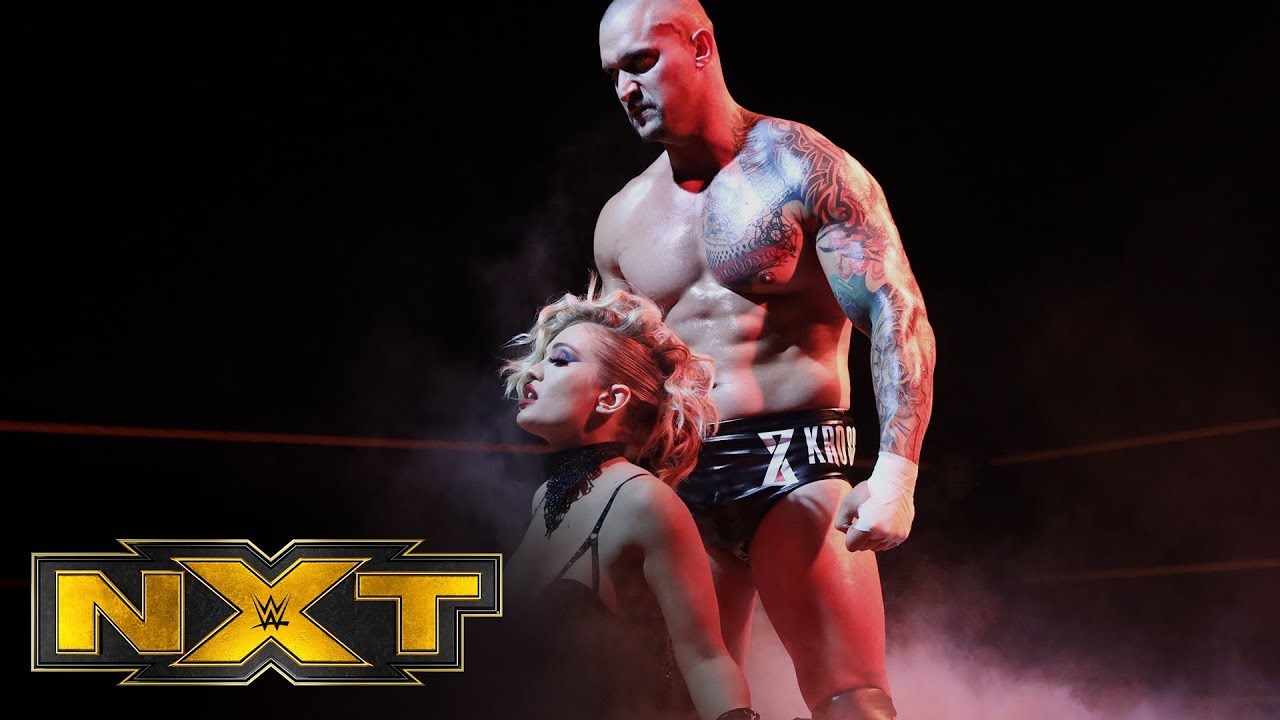 Opinion: I don’t think I get this and that is not the biggest surprise. WWE has this weird tendency to change what makes someone work in NXT and they are doing it again here with Kross. He has something that makes him a success in NXT but that is long gone up here. Is it really a bad idea to have Scarlett there as his valet? Throw in having him lose in less than two minutes in his debut and this is coming off like WWE messing with Kross for not much of an apparent reason.

What did you think of Kross’ debut? How will he do on Monday Night Raw? Let us know in the comments below.