Two down. Money In The Bank is one of the most unique events of the year as it features a pair of major concept matches. The show is built around its namesake matches, featuring both a men’s and women’s version since 2017. The Money in the Bank ladder match is one of the most important of the year for both divisions and now this year’s editions are in the book. So who won?

Nikki Ash and Big E. won the women’s Money in the Bank and men’s Money in the bank ladder matches respectively. Their wins allow them to challenge for their respective singles title from either Monday Night Raw or SmackDown at any time in the next year. It is the first Money in the Bank win for both and neither have ever held a World Title in WWE. Big E. is a former Intercontinental and NXT Champion.

It was a huge night. Check out the ladder matches and the fallout: 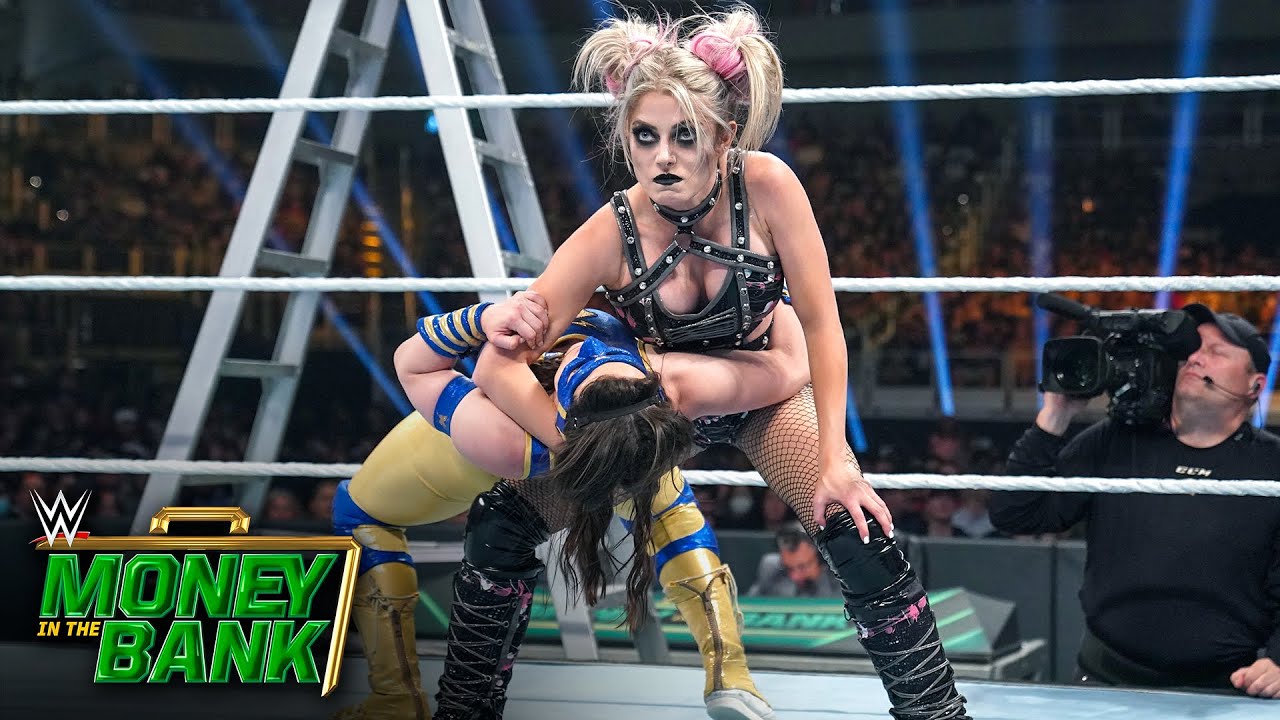 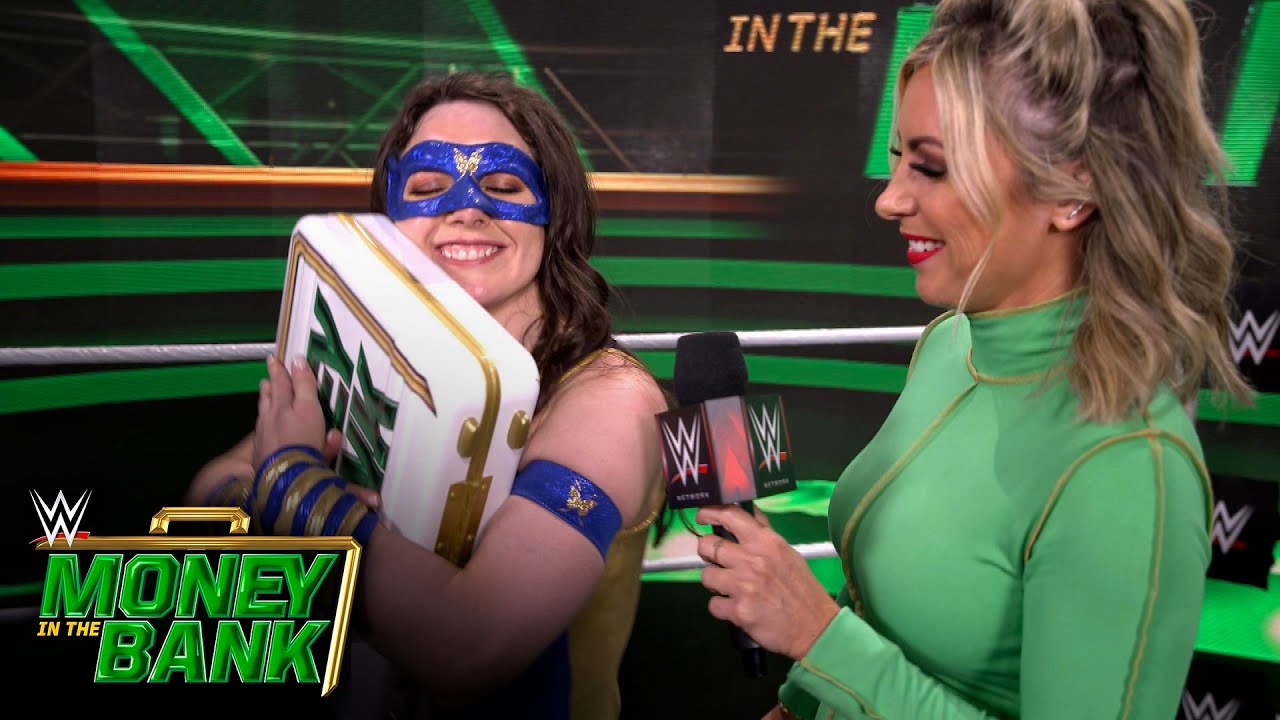 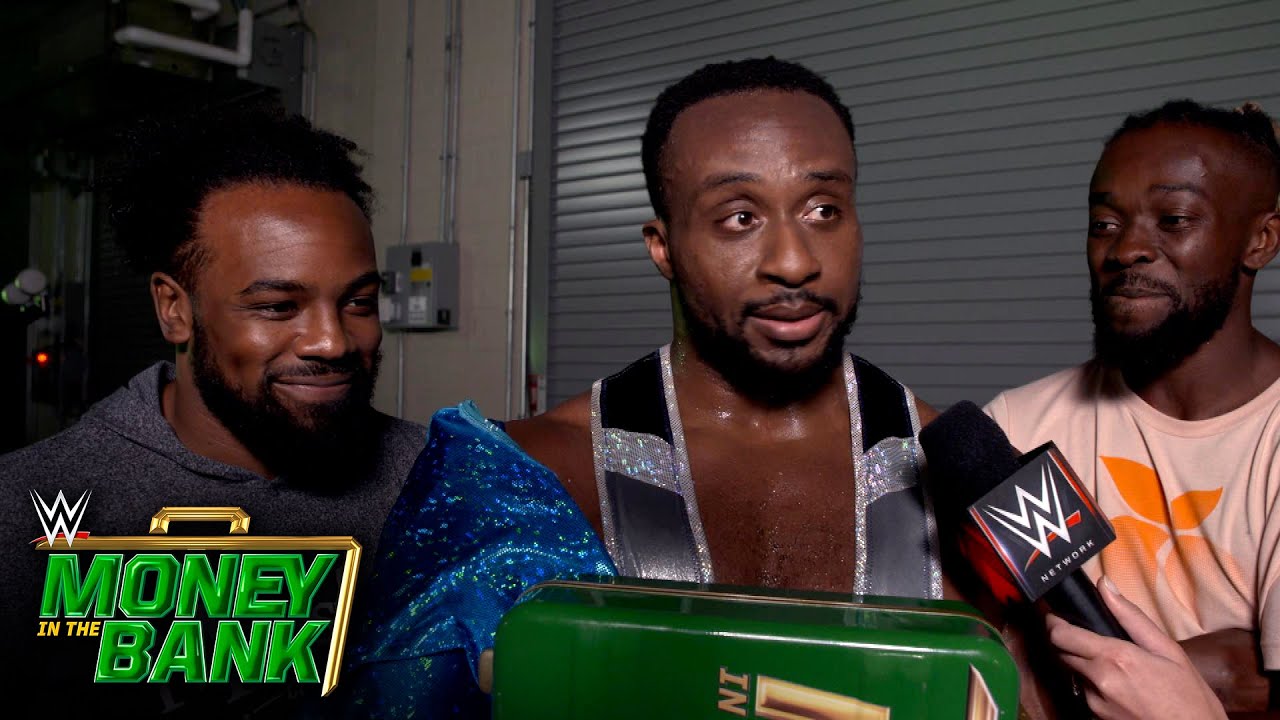 Opinion: This is an interesting pair of choices, as WWE needed to try something new with both briefcases. What matters now is following up on them, as I hope we don’t have to wait months on end until one, or hopefully both of them, cash in. The briefcase can lose steam in a hurry and it is usually better to have someone get to the point a lot sooner rather than later.

When will they cash in? How will the cash-ins go? Let us know in the comments below.

Another Title Change Takes Place At Money In The Bank